Obinna Chima in Lagos and James Emejo in Abuja

The World Trade Organisation (WTO) yesterday explained that Nigeria’s Dr. Ngozi Okonjo-Iweala and the Republic of Korea’s Yoo Myung-hee qualified for the final stage in its selection process for its next director-general because both candidates were able to secure the broadest and deepest support from the membership.

With the shortlisting, the federal government yesterday urged Heads of State Delegations to the WTO to endorse Okonjo-Iweala on the strength of her antecedents, competence and statement to the General Council.
The duo saw off competition from Britain’s Liam Fox, Kenya’s Amina Mohamed and Saudi Arabia’s Mohammad al-Tuwaijri in the second round of the battle for the position.

In a statement issued yesterday by the WTO, the General Council Chair of the global trade body, David Walker of New Zealand and his co-facilitators in the selection process stated that between September 24 and October 6, WTO members expressed preferences on five remaining candidates during consultations with Walker, Dacio Castillo of Honduras and Harald Aspelund of Iceland.

“Based on the depth and breadth of preferences articulated to the facilitators, Walker told a Heads of Delegation meeting on October 8, that the two candidates who secured the broadest and deepest support from the membership and who should subsequently advance to the final round are Ngozi Okonjo-Iweala and Yoo Myung-hee.

“The result creates a historic precedent for the WTO in that it assures that the seventh director-general will become the first woman to lead the organisation. These two candidates were chosen from a field of five that had advanced to the second round of consultations,” the WTO added.
It pointed out that as members move to the final round of consultations, Walker emphasised that the ultimate objective of the selection process was to secure a consensus decision by members on the next director-general.

“Our aim continues to be to encourage and facilitate the building of consensus among members, and to assist in moving from this final slate of two candidates to a decision on appointment.
“As this is the final round of the consultation process, it should bring us to the point where we can make a recommendation to the General Council concerning the decision,” Walker added.
The General Council is the highest decision-making body of the WTO apart from the Ministerial Conference which meets every two years.

“As was the case for the first round, the entire membership remained fully engaged in and committed to this process. The facilitators and I are grateful for this very positive response. It is clear that all members attach great importance to this process,” Walker said.
Speaking to the candidates that did not progress to the final stage, the General Council Chair said: “On behalf of the entire membership, I would like to express deep gratitude for their participation in this selection process. It was clear that members consider them individuals of outstanding qualifications.

Fri Oct 9 , 2020
Jumia has launched mobile gaming service in partnership with Mondia which is accessible from the Jumia App and to allow consumers to complete their online payment transactions using Airtel Money, partnered Airtel Kenya. In its first phase, the gaming portal is available in five African countries including Egypt, Nigeria, Morocco, […] 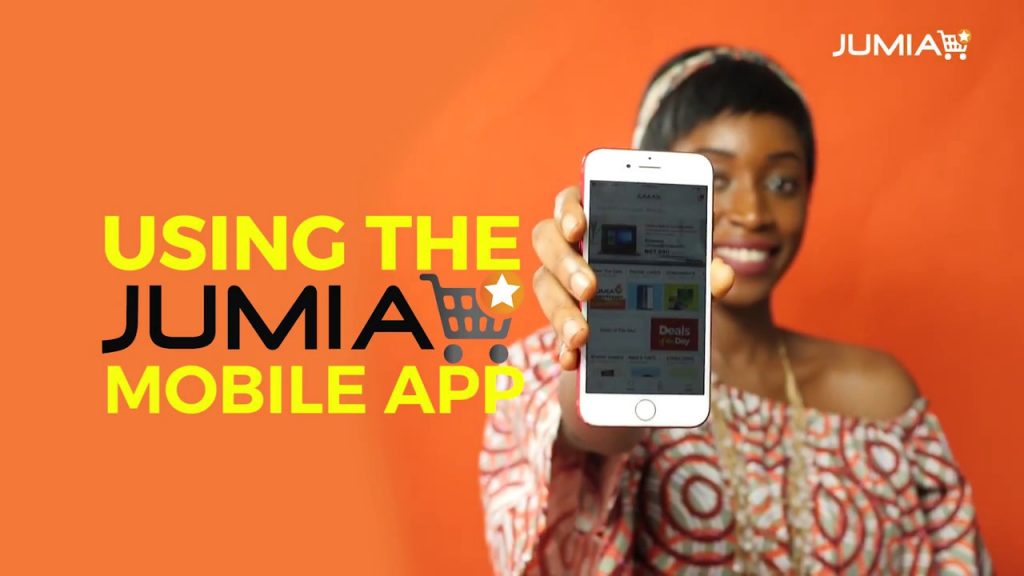