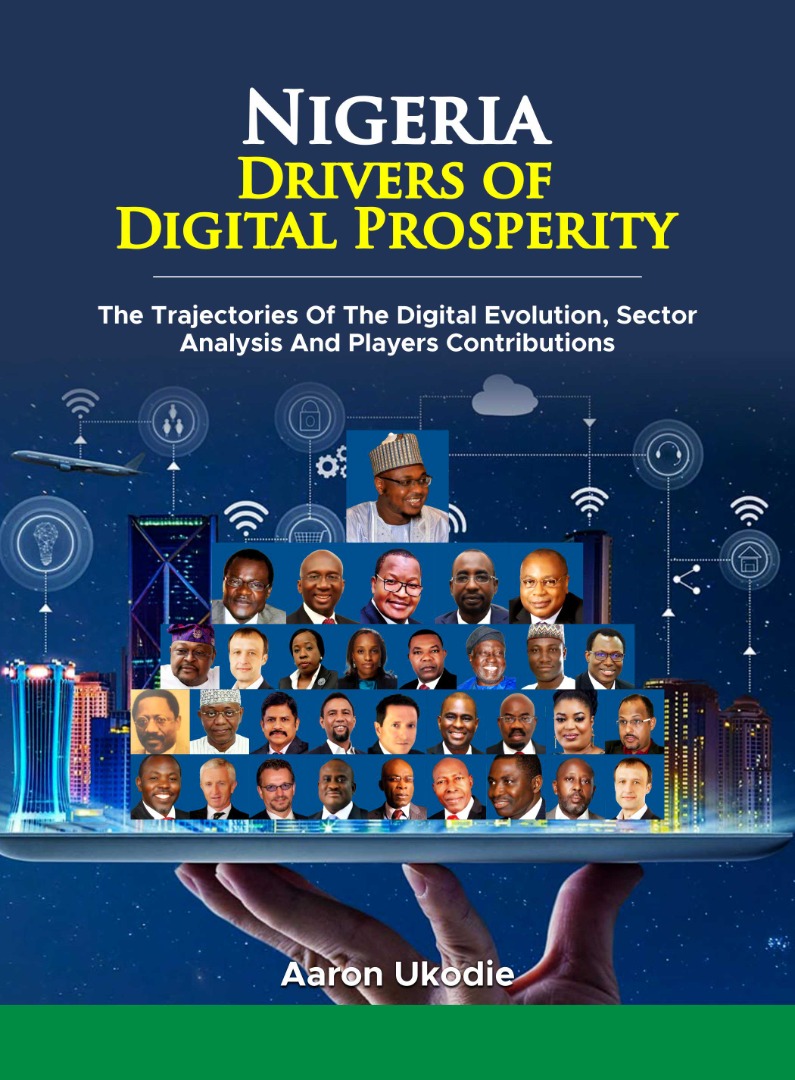 Mr. Aaron Ukodie, Nigeria’s first ICT journalist and chronicler, is ready to release one of the industry’s most authoritative and comprehensive books.

The book’s launch will take place on July 7, 2022, at the Oriental Hotel in Lekki, Lagos, and will be followed by a seminal discussion on how to push forward the frontiers of broadband connectivity, as well as the consolidation of 4G and deployment of 5G networks across the country, as part of the eWorld Forum ’22.

Since its inception in 2009, the eWorld Forum has worked to shape policies and initiatives that have aided the ICT industry’s growth.
The event will be chaired by Professor Isa Ibrahim Pantami, the Minister of Communications and Digital Economy.

Ukodie, who has published several books on the ICT industry, considers his current work, Nigeria’s Digital Drivers, to be his ICT industry star release, capturing the trajectories of digital evolution, sector analyses, and participants’ contributions.
A section of the book focused on the emergence and work of some of Nigeria’s most vibrant journalists and media entrepreneurs, whose unwavering advocacy gave birth to the numerous policy thrusts that led to the ICT sector’s achievements.
The 436-page book would be a valuable addition to personal and business libraries as well as a valuable reference document. Corporate Nigeria and the political class will find it fascinating to read.
Ukodie began his career as a communications reporter at The Guardian in 1985, and has since spent 36 years covering the business for numerous news outlets, witnessing and participating in the various developments, events, and discussions that have led to Nigeria’s ICT triumphs.
Since 2009, he has also organized a number of ICT advocacy conferences through the eWorld Forums. His 36-year career as an ICT journalist is finally complete.
Ukodie has published many novels, the most recent of which being The Making of the Nigerian Flagship: A Story of The Guardian, which was released on April 8, 2021. The 596-page book was written in collaboration with O’seun Ogunseitan. Professor Yemi Osinbajo, Vice President of Nigeria, was a Special Guest of Honour at the event.

Mon May 16 , 2022
Interswitch has received $110 million in joint investment from LeapFrog investments and Tiana Africa Capital, according to a statement released by the two private investment companies to help it expand its digital payment services across Africa. Interswitch, with a market capitalization of $1 billion, Africa’s second unicorn. Among the fintech’s most […] 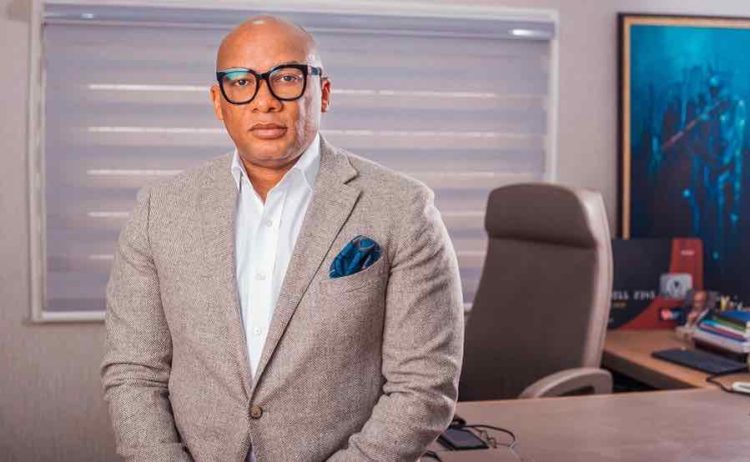