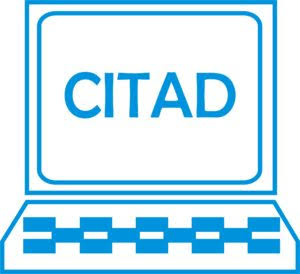 The Centre for Information Technology and Development (CITAD) has appealed for promises to help bridge the digital divide by establishing and maintaining community networks around the country.

CITAD made the announcement at a press conference in Lagos, where it detailed efforts to find and cultivate local champions who could influence and promote community networks.
The Centre for Information Technology and Development (CITAD) ran a number of programs aimed at promoting ICTs and, in particular, lobbying for the creation and maintenance of community networks throughout the country.

The centre recently held meetings with community network supporters, CSOs, and larger stakeholders to identify and cultivate local champions who can influence and promote community networks.
CITAD and the Association for Progressive Communication (APC), a South African organization with similar goals to CITAD, collaborated to establish a Regulatory Framework for Community Networks in Nigeria (CNRF). This will be given to the Honorable Minister of Communications and Digital Economy in the near future for consideration.

The digital divide’s international dimension is still a major topic of contention in the worldwide fight for justice today. This necessitates collaboration between developed and poor countries. However, we as citizens and as a society can and should address the internal dimension of the digital divide.

The government and its agencies are now routinely acknowledging the certainty of the internal division of the digital divide.

Only around half of Nigerians, according to government data, have internet connection. This means that an estimated 100 million people in the country have already been left behind and are not able to take use of the internet’s benefits. To illustrate how those who are left behind from the benefits of digital technology are left behind, we can present the following illustrations:

In many cases, people, particularly those in the community, miss out on many chances, particularly when it comes to access to loans and other services. We are all aware that many financial institutions provide assistance subject to certain criteria, such as the provision of email addresses, which many individuals, particularly in rural areas, lack.
The second topic is that of national identity. The National Identity Management Commission, NIMC, has been attempting to give National Identity Cards to Nigerians for years, but only around half of the population has been allowed to enroll. The main problem is that it is IT-based, and enrolling people in rural regions with limited internet connectivity is tough. These persons are referred to as “identity excluded.” They will also have difficulties when traveling.
The third point concerns education. Those who intend to pursue higher education must now take and pass the JAMB computer-based examination. Many communities’ children do not use computers until they enter the JAMB examination hall after graduating from secondary school. They are clearly disadvantaged, and they are frequently excluded from the educational system at that point.
“There are a number of reasons for the digital divide, one of which is the technology deployment paradigm we utilize. In Nigeria, as in many other countries, technology adoption is market-driven, which means that businesses will invest in connectivity infrastructure only where profits are guaranteed, and they are unlikely to invest in poor or sparsely populated areas where telecommunication traffic cannot support profitably.

“While this is not unique to Nigeria, several countries have handled the problem by implementing alternative distribution methods, such as community networks, to supplement market-driven implementation.
“Community networks are telecommunication infrastructure that communities design, build, and maintain to satisfy their communication needs.” Many countries, including Kenya, South Africa, Brazil, and Mexico, are using these community networks to address the internal characteristics of their digital divide on a global scale.

“In Nigeria, community networks have failed to take root because we lack a national policy to lead their formation and create a conducive environment for communities to use numerous chances to address connectivity gaps. GSM signals are weak or non-existent in 114 towns, according to the Universal Service Provision Fund (USPF).

“Underserved and unserved communities are what they are referred to as. These communities might organize their own resources and build their own communication infrastructure to address their needs if there was a policy that provided clear standards for interconnection, frequency and spectrum allocation and use, and so on.

“Over the last eight months, CITAD has been working with policymakers, particularly the Minister of Communication and Digital Economy, telecommunication regulators, the Nigerian Communications Commission (NCC), and other stakeholders in the country such as NITDA, USPF, and Galaxy Backbone, to reach a consensus on developing a national policy for community networks.”

“They all agreed on its importance, stressing that community networks will considerably aid the government’s efforts to close the digital divide and prepare the country for its digital transformation plan,” says the report.

1. Urge the Minister of Communication and Digital Economy to ensure that the draft National Policy on Community Networks is implemented in its entirety.

2. Encourage the Galaxy Backbone PLC to give communities access to its backbone so that they can use it as a community network getaway.

3. The USPF to support the upgrading of the many community digital centers that have been established throughout the country to serve as the foundation for community networks for communities that are desirous and passionate about doing so.

4. Demand that the National Communications Commission (NCC) develop guidelines and regulations for the operation of community networks in the country, as well as allow communities to access and use TV White Space (TVWS) for the purpose of establishing community networks.

5. NITDA will work with communities at the grassroots level to promote digital literacy, which is essential for the effective use of digital technology and is the bedrock of the country’s digital transformation agenda.

6. Encourage CSOs to continue to advocate for the creation of CNs across the country using evidence-based advocacy.

8. Urge all other stakeholders, including politicians, to support communities’ digital transformation as a critical component of community development.
9. Urge private-sector operators to view community networks as complements rather than competitors.

Tue Mar 29 , 2022
Eko Innovation Centre in collaboration with GDM Group and EXMAN will be gathering innovators, entrepreneurs, tech enthusiasts, marketing and media practitioners, Industry thought leaders, policymakers, and marketing and media stakeholders at the Maiden edition of its Media and Marketing Hackathon tagged MarkHack 1.0 on Friday, 8th April, 2022. As one […] 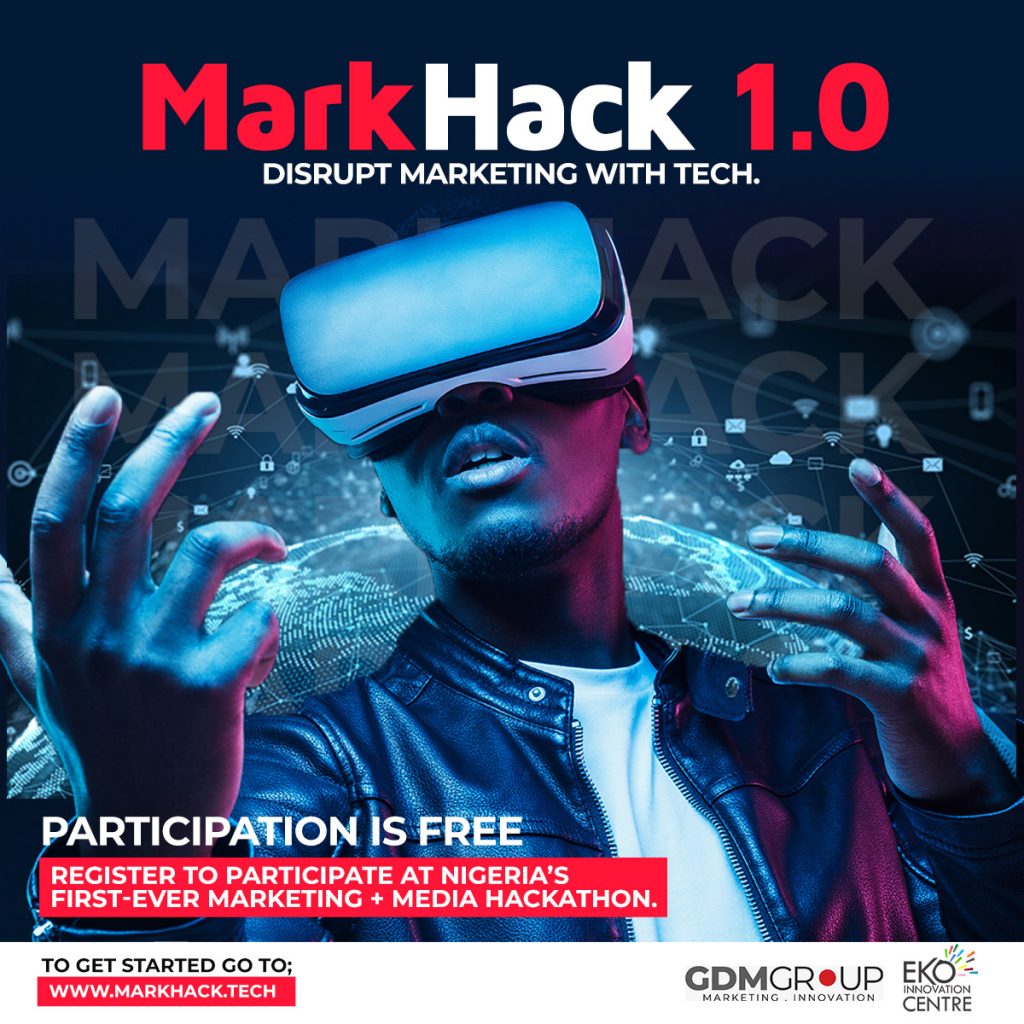