A growing number of internet service providers in India have started to block their subscribers from accessing TikTok a day after New Delhi banned the popular short-video app and 58 other services in the world’s second-largest internet market over security and privacy concerns.

Many users on telecom service providers reported today that TikTok app on their phone was no longer accessible. Opening TikTok app, users said, showed they were no longer connected to the internet.

For many others, opening TikTok app promoted an error message that said the popular app was complying with the Indian government’s order and could no longer offer its service. Opening TikTok website in India prompts a similar message.

Earlier on today, TikTok app became unavailable for download on Apple’s App Store and Google Play Store in India as ByteDance, the developer of TickTok had voluntarily pulled the app from the app stores.

The vast majority of other apps including Alibaba Group’s UC Browser and UC News as well as e-commerce service Club Factory that India blocked on Monday evening remain available for download on the marquee app stores, suggesting that Google and Apple are yet to comply with New Delhi’s direction.

TikTok, which has amassed over 200 million users in India, identifies Asia’s third-largest economy as its biggest overseas market. Nikhil Gandhi, who oversees TikTok’s operations in India, said the firm was “in the process” of complying with India’s order and was looking forward to engaging with lawmakers in the nation to assuage their concerns.

TikTok app has been installed about 2 billion times globally, according to mobile insights firm Sensor Tower. India accounted for 611 million of those downloads, the firm said. In the quarter that would end Tuesday, the 59 apps that India has ordered to ban were installed about 330 million times, the firm said. These apps had a combined monthly active user base of 505 million last month.

The surprising announcement created confusion as to how the Indian government was planning to go about “blocking” these services in India. Things are becoming clearer now.

TikTok, which was blocked in India for a week last year but was accessible to users who had already installed the app on their smartphones, said last year in a court filing that it was losing more than $500,000 a day.

Zhao Lijian, a spokesperson for Chinese Foreign Ministry, told reporters in a briefing on Tuesday that China was concerned with India’s move and that India “has a responsibility to uphold the legal rights of international investors including those from China.” 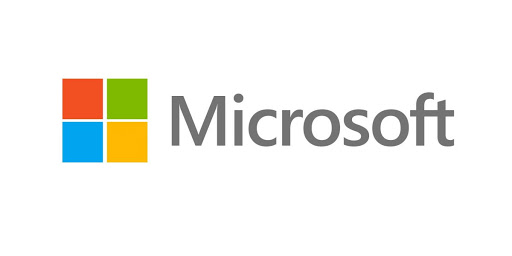