Further  stated in the statement, “The emergency number bill passed the second reading on Wednesday, April 21, 2021 and the recent Senate public hearing on the bill was to have extensive discussion towards making the bill more robust to ensure a more effective, uniform and well-coordinated national emergency number 112, when it is finally passed into law, similar to the 999 emergency number in the United Kingdom and 911 in the United States.”

Speaking at the public hearing, Senate President, Dr. Ahmed Lawan, stressed the desirability of the passing of such a bill into an Act of national Assembly, adding that the critical role of communication in modern day, especially in handling emergency situations cannot be over-emphasised.

Similarly, the Chairman of the Senate Committee, Oluremi Tinubu, said the bill, when passed, will establish the Nationwide Toll-Free Number as a primary emergency number and contact point for all emergency services in Nigeria, thereby harmonizing the various emergency numbers in the country into one uniform number while, at the same time, empowering the NCC to supervise and ensure compliance.

Represented by his colleague, Senator Odebiyi Akinremi, Senator Amosun said the bill seeks to make 112 the Emergency Number of Nigeria, stating that “this will enable citizens have access to quick and timely response in respect of all forms of emergency situations such as road accidents, fire outbreaks, burglary , medical emergencies and so on’’.

Also speaking, the Minister of Communications and Digital economy, Dr. Isa Ali Ibrahim Pantami, commended the Senate for organizing the public hearing. The Minister said while NCC had established functional ECCs across 23 states and the Federal Capital Territory (FCT), Abuja, efforts are in top gear to ensure ECC is established in the remaining 13 states of the Federation for the processing of the emergency calls through the 112 Number.

At the public hearing, the Executive Vice Chairman of NCC, Prof. Umar Garba Danbatta, made a number of valuable recommendations that will make the bill, which he said might be cited as the ‘National Emergency Communication Act, 2021’ when passed into law, more effectual in terms of board composition, scope as well as ability to accommodate emergency services by different statutory and regulatory agencies.

Sat Jun 5 , 2021
Share the StoryTelecommunication Network Operators in Nigeria restricts Nigerians access to Twitter after receiving directives from the Nigerian Communications Commission ( NCC) to suspend access to the social media platform. The NCC order is in compliance with the federal government’s announcement that it had suspended Twitter. The Association of Licensed […] 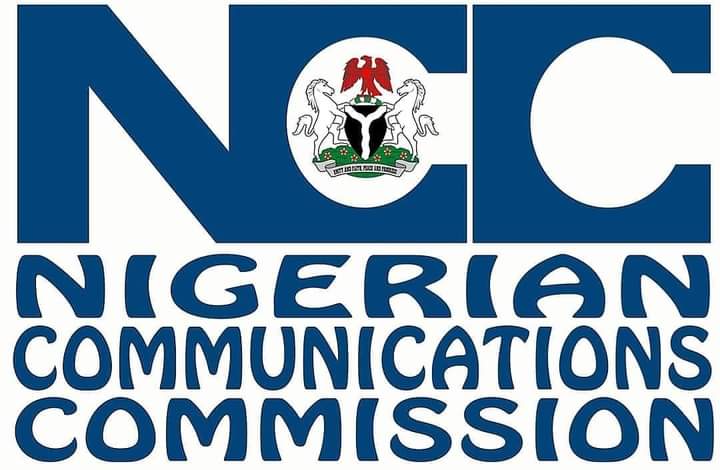