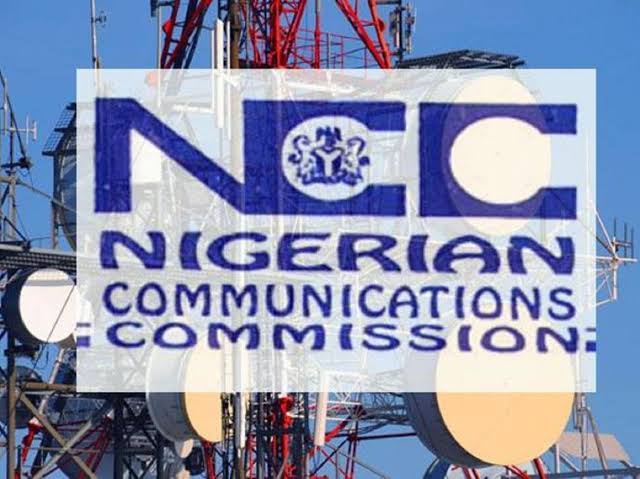 The Nigerian Communications Commission (NCC) has emphasized the importance of telecommunications users in Nigeria ensuring effective infrastructure protection.
At a sensitization workshop held in Wannune, Tarka Local Government Area, Benue State, the Commission stated that it is critical to maintain and improve the quality of service delivery by service providers.

‘Vandalism of telecom infrastructure, such as Base Transceiver Stations, is one of the key issues that the operator has in providing you with high-quality service’ (BTS). Theft and intolerance from certain host communities are among the other issues that have hampered the industry’s progress. As a result, the public must see telecom facilities as collectively-owned infrastructure that is critical to the delivery of effective and acceptable telecom services. ‘All the more reason these facilities must be adequately protected,’ she emphasized.
Shehu, who was represented at the event by an Assistant Director, Zonal Operations, NCC, Abubakar Usman, urged residents of Tarka Local Government Area in Benue State to ensure that telecom facilities in their community are protected. Shehu also urged consumers to always alert law enforcement agencies close to them if they suspect any act of vandalism, theft, or other suspicious activities directed at telecom infrastructure because such nefarious activities are costly.
Shehu emphasized the importance of the telecommunications sector to the economy, telling the audience that telecom has been a big contribution to the country’s economic growth and development during the last 15 years. The Commission will continue to work with appropriate agencies and educate consumers about their role in safeguarding the security of telecom infrastructure, according to the Director of Zonal Operations.

Shehu addressed a number of topics in her speech, including misinformation about EMF radiation emitted by telecommunications infrastructure, which she claimed was not harmful based on studies conducted by the International Telecommunication Union (ITU), the World Health Organization (WHO), and the International Commission for Non-Ionising Radiation Protection (ICNIRP).
The event’s overall goal, according to Shehu, is to raise public awareness about the importance of protecting communications infrastructure, as well as to dispel common misconceptions regarding the impact of radio magnetic waves on human health.

‘So, the Commission is declaring to you again that there is no scientific evidence that radiation from telecom masts poses a health risk to humans, and we want you to help us convey this information to those who are not here,’ she said.

Wed Apr 20 , 2022
In support of Nigeria’s digital transformation program, the Nigerian Communications Commission (NCC) and Google Global Services Nigeria have stated their commitment to collaborate in order to achieve the national targets for ubiquitous broadband connectivity. This is in line with NCC’s strategic vision plan, which focuses on strategic partnerships and collaboration […] 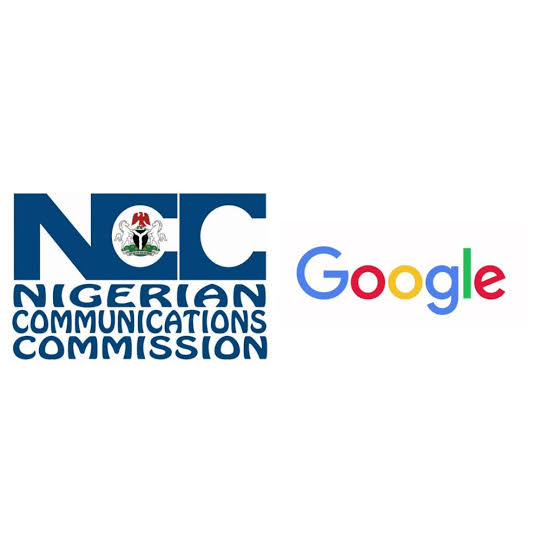