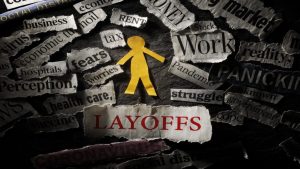 With the massive layoff of big Tech companies in 2022, there are reasons that things may worsen which has surpass the level of recession the world has experienced.

By comparison, 965 tech companies have layoff more than 150,000 employees this year globally, surpassing the Great Recession levels of 2008-2009.

Companies like Meta, Amazon, Twitter, Microsoft, Salesforce, Disney plus, flutterwave, Nigerian company among others, the tech layoffs are set to worsen early next year amid ongoing global macroeconomic conditions.

According to report, layoffs are part of a strategy by tech firms to maintain viability through 2023 and beyond.

Data from layoffs.fyi, a crowdsourced database of tech layoffs, showed that 1,495 tech companies have sacked 246,267 employees since the onset of Covid-19, but 2022 has been the worst year for the tech sector and early 2023 will not come with a smile.

As of mid-November, more than 73,000 workers in the US tech sector have been laid off in mass-level job cuts led by companies like Meta, Twitter, Salesforce, Netflix, Cisco, Roku, and others.

17,000 tech employees have been dismissed in India too and also Sendy, a Kenyan logistics startup also downsized its workforce by 10%, reducing its headcount by 30.

Big Tech companies like Amazon and PC and printer major HP Inc have joined the global layoff season and were set to lay off more than 20,000 and up to 6,000 employees in days to come, respectively.  Meta has started slashing about 4,000 jobs globally.

Google is reportedly bracing for massive layoffs early next year and Alphabet and Google CEO, Sundar Pichai has evidently offered no assurance to worried Google employees that it won’t happen

In a companywide meeting with staff, Pichai mentioned how it’s really tough to predict the future, so unfortunately; I can’t honestly sit here and make forward-looking commitments”.

we can only hope it gets better, with this trend called layoff.

Fri Dec 16 , 2022
Pan-African VC firm, Ventures Platform, has announced the final close of its early-stage and intercontinental fund, at US$46 million. Surpassing its initial $40 million target, the oversubscribed fund from one of the continent’s most prolific investors sees new participation from global investors with an array of top-tier commercial banks, corporates, DFIs, […] 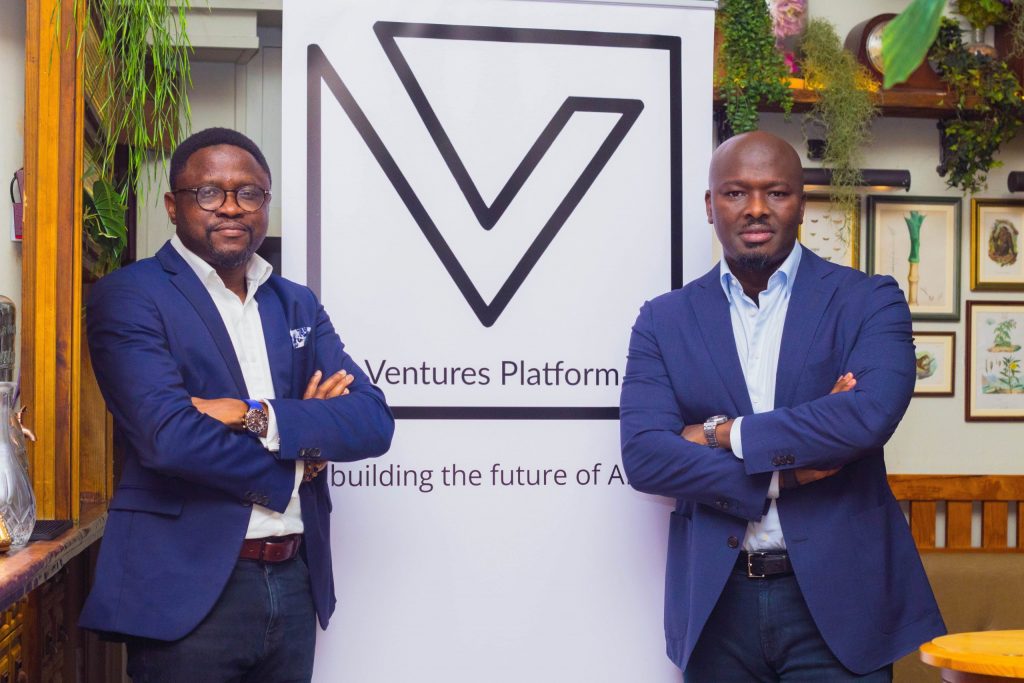