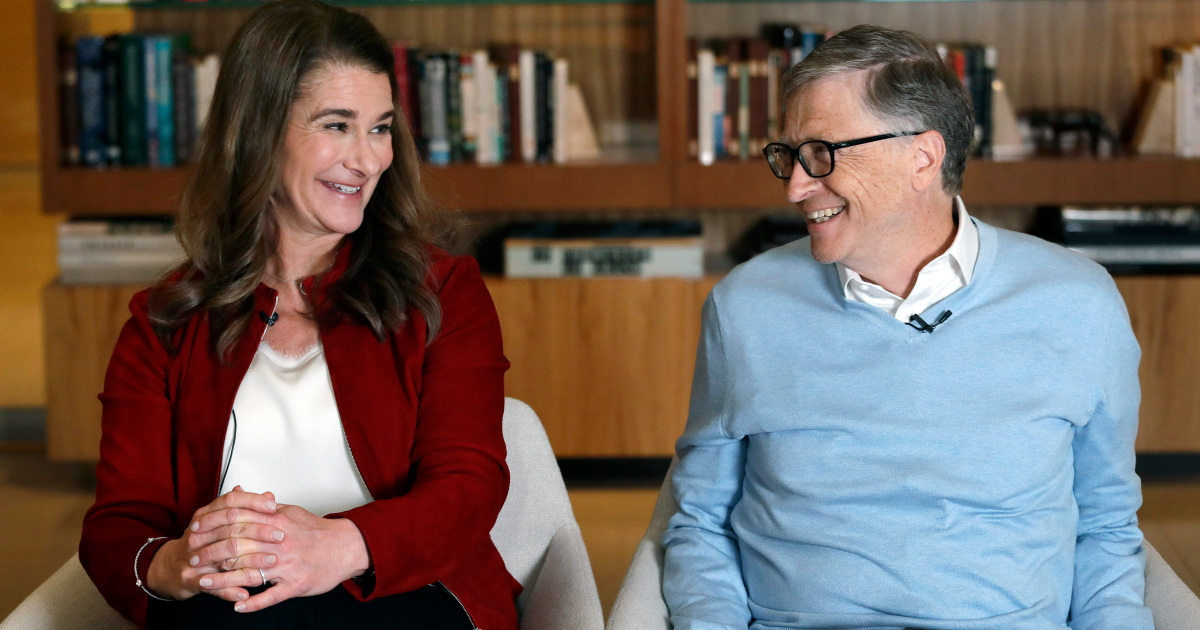 Bill Gates, co-founder and former CEO of Microsoft, and his wife, Melinda French Gates, announced on Twitter on Monday that they will split up after 27 years. The two will keep working together on philanthropic efforts, which have addressed education, gender equality and health care. The Microsoft co-founder turned philanthropist and […]