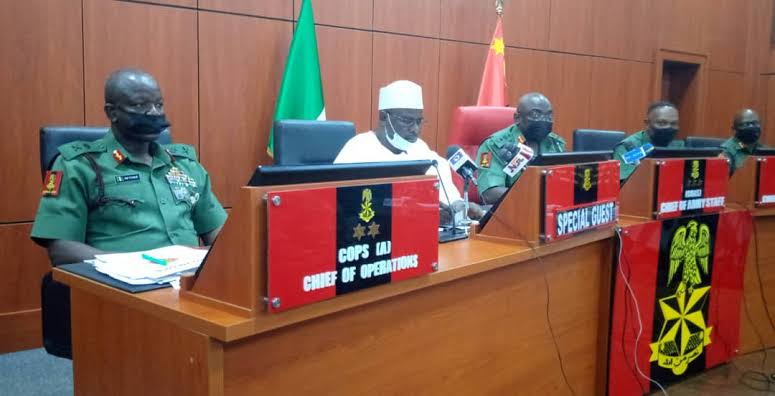 The Nigerian Senate has ordered the Army and Airforce to bombard terrorist sanctuaries as soon as possible in order to restore peace and stability to the country.
This came as the upper chamber urged President Muhammadu Buhari to declare a full-scale war on terrorists in order to secure Nigeria’s borders.
These were among the decisions passed in response to a motion presented by Senator Uba Sani, who called the Upper Legislative House’s attention to the bandits’ attack on a Kaduna-bound train and other incidents around the state.
Senator Uba Sani lamented the attack on a Kaduna-bound train carrying over 970 passengers at the Kateri-Rijana axis in Kaduna, just a few kilometers from the Rigasa Train Station in the state’s Igabi Local Government Area.
Terrorists have declared war on Nigerians, and it is time for Nigeria to declare war on the terrorists, according to a cross-section of lawmakers who bemoaned that Kaduna had become the new stage of instability.
As a result, the Senate asked the Army and Air Force to continue bombing terrorist sanctuaries in order to flush them out and restore peace and stability to our neighborhoods.

National Strategy for Child Online Protection to be Developed by NCC, NAPTIP, CSEAN, and Others

Wed Mar 30 , 2022
According to the Minister, the Committee is in accordance with UNICEF’s global advocacy effort for protecting children online. On Tuesday in Abuja, Pantami inaugurated the National Committee on the Development of a Unified National Strategy on Child Online Protection (COP) in Nigeria. Members of the committee come from the Federal […] 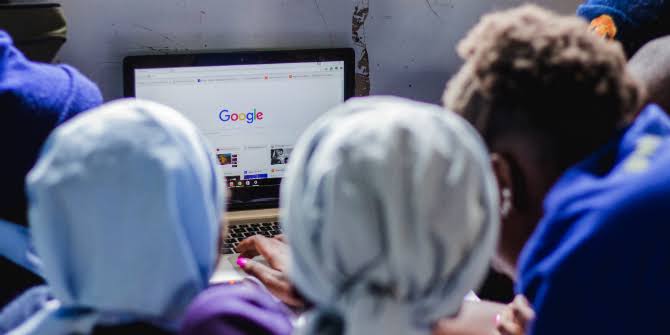