Payhippo, a Nigerian loan startup, has secured $3 million in a seed round, which it expects to use to hire the expertise it needs to improve its technology as it expands its efforts to provide quick finance to more small and medium-sized businesses (SMEs) in the West African country.

After obtaining $1 million in pre-seed fundraising earlier this year, this is the most money Payhippo has ever raised.

“We get our data from the loans we issue,” she explained, “and having more people on the team would help us to optimize our technology to better serve our consumers.”

Payhippo claims to disburse short-term loans in under three hours, a record that is unmatched by traditional banking institutions in the country, which generally impose strict requirements on borrowers, such as regular account activity and maintaining minimum operating levels. A bank loan application also necessitates a trip to a physical branch and the completion of significant paperwork.

“We put a lot of effort into keeping it under three hours and ensuring that businesses get the money they need when they need it.” In terms of a flexible repayment plan, ours is likewise a product that works for SMEs,” Okotcha stated.

SMEs constitute the backbone of Nigeria’s economy, accounting for 96 percent of all enterprises and 84 percent of all jobs. According to a study about bank loans and SMEs in Nigeria published by the Ilorin Journal of Human Resource Management, however, a lack of access to finance continues to stifle their growth and limit their contribution to the country’s GDP.

Since its inception in August 2019, Payhippo has been dedicated to bridging this finance gap.

“We had seen that traditional banks and lenders would not lend to small firms primarily due to a lack of credit scores or excessive collateral requirements. “We decided to enter the market and develop an instant financing alternative,” Okotcha told TechCrunch, “where we build a credit score that helps small enterprises to receive the cash they need to buy merchandise for business continuity.”

“We use data from prior records that borrowers have made with us, but we also look at their banking history to evaluate how their businesses are performing,” Okotcha explained.

Payhippo has developed its own credit score methodology that takes into account various SME data to assess the worth of loans.

Okotcha, Zach Bijesse, currently the chief executive officer, and Uche Nnadi, the chief technical officer, founded the firm, which is part of the Y Combinator summer class of 2021.

Payhippo says it plans to expand its customer base in Nigeria first before expanding to other countries, citing its quick turnaround time for loan applications. Since its inception, the organization claims to have granted roughly 5,000 loans totaling $1 million with a 97 percent return record, netting them $64,000 in revenue. It also stated that loan demand is robust, which is supporting the company’s current month-over-month increase of 25%.

In order to expand its operations, the company plans to tap into the financial needs of Nigeria’s almost 40 million SMEs.

Payhippo is one of numerous digital lenders in Nigeria that provide SMEs with short-term loans. Carbon and FairMoney are two others. FairMoney disbursed a total loan volume of $93 million last year, up 128 percentage points from the previous year. Carbon also revealed in an earlier interview that it had reached 659,000 customers and disbursed $63 million in loans last year, an increase of 9.1 percentage points beginning with the 2019 fiscal year.

Wed Nov 3 , 2021
The First Bank of Nigeria Limited has announced the opening of the FirstBank Digital Experience Centre, a completely automated branch. ‘FirstBank launches a completely automated self-service branch, strengthening digital transformation in Nigeria,’ the bank said in a statement. The branch was developed, according to the financial institution, to provide consumers […] 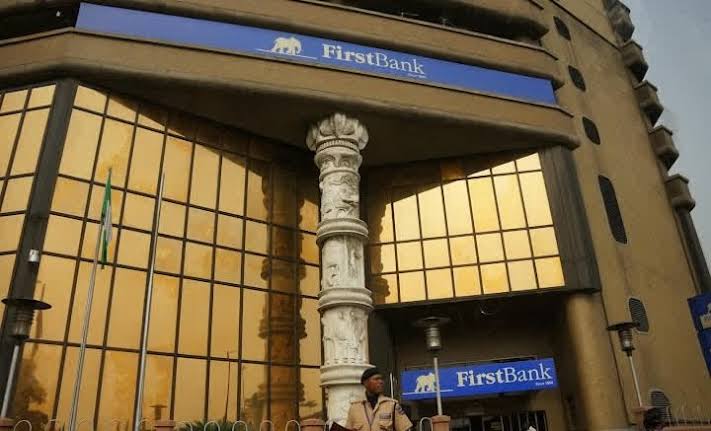