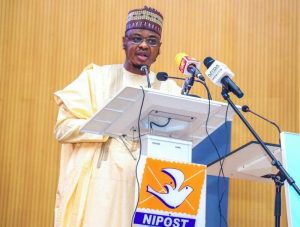 The Minister of Communications and Digital Economy Professor Isa Ali Pantami has urged the newly inaugurated board members of parastatals under the Ministry’s purview to perform their stated duties optimally to ensure success of the digital economy.

The remarks were made at the inauguration and oath ceremony of the newly reconstituted NIPOST, NIMC and NITDA Governing Board members administered by the Minister and the Legal Adviser of the Ministry in accordance with relevant Acts.

In his address Professor Pantami stated that the responsibility of the respective parastatals are oversight and overseeing as well as cascading the policies of the supervising Ministry, thus, Governing Boards were set up in each parastatal to ensure that policies formulated by the Ministry are expressly implemented by the corresponding agencies. 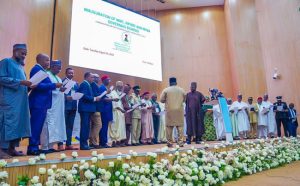 The Minister noted that 90% of the Board members have been reappointed based on their conduct and maturity during their previous tenure, as well as their harmonious interaction with the parastatals in fulfilment of their duties. He expressed appreciation for their cooperation and operation within the ambit of prevailing laws and expressed gratitude to President Buhari for honoring the Ministry’s recommendation to establish Governing Boards across parastatals.

Professor Pantami admonished the appointees to comply with the president and ensure maximum respect for constituted authority.

“Boards, much like the Ministry, have no power to negotiate or award contracts or manage funds. That is hundred percent under the purview of the Permanent Secretary. I urge the new appointees to eschew insubordination and encourage you all to study the many policies of the sector and support government to implement them,”

“Endeavour to study the enabling law to help guide and advise as necessary. The sector has recorded tremendous and unprecedented achievement: 17.92% contribution to GDP is attributed to the digital economy sector, and it is growing by the day. We have increased the database of NIMC by 42 million, and continue to implement digital training and skills acquisition; the Federal Government has instituted about 1,600 ICT interventions till date. It is our collective responsibility to ensure the success of the digital economy,” he said. 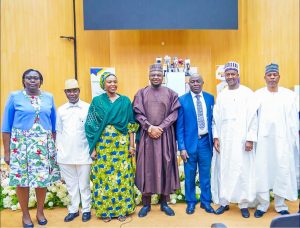 The 44 governing board members are drawn from across relevant ministries, geopolitical zones, and affiliate bodies including INEC, CBN, FIRS, Offices of the National Security Adviser & Chief of Defence Staff, EFCC, among others.

Fri Aug 26 , 2022
The Executive Chairman of Kogi State Mineral Resources Development Agency Hajiya Hassiat Ozavize has congratulated the government and people of Kogi State on occassion of the 31st anniversary of the creation of the state. Haj. Suleiman lauded the people for their hardwork and unity through the years and expressed admiration […] 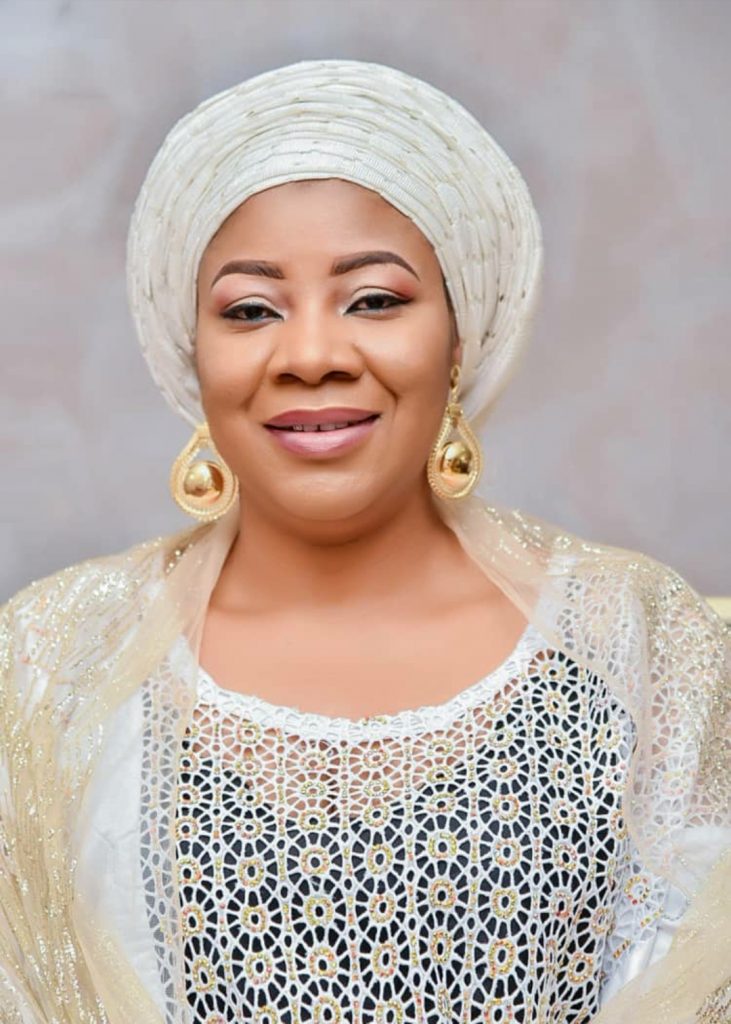