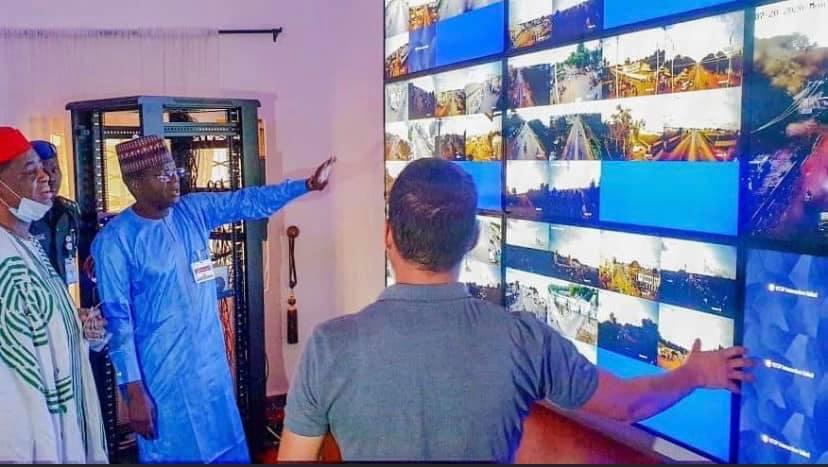 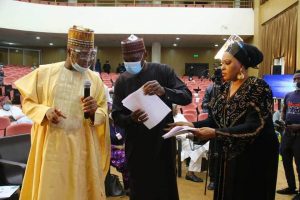 Special Guests of Honour, Honourable Ministers of Power, Works and Housing , Babatunde Raji Fashola (SAN) and the Honourable Minister of Finance Budget and Planning, Hajiya Zainab Shamsuna Ahmed in their brief remarks, were unanimous in their commendation of the laudable efforts of Dr Pantami, in ensuring and sustaining the synergy among the Agencies and Parastatals under his purview which has brought about unprecedented milestones in the sector under his leadership.
Fashola remarked that the “infectious enthusiasm of Dr Pantami, pervades both the old and the new and he has shown the power of relative youthfulness in assisting the government of President Muhammadu Buhari to deliver on the promises that have been made”

Speaking further, Hajiya Zainab Shamsuna Ahmed expressed the special gratitude of the people of Kaduna State to the Minister as the state was a beneficiary of three projects. She affirmed that “these projects will expand the intellectual curiosity of the youths in the state as well as aid learning and the delivery of several social services” She noted that the proactive and sustained intervention of Dr Pantami had ensured that governance was still on track in spite of the Covid 19 pandemic, as the nation leveraged on digital technology to drive its processes. She noted that the event was a testimony that digital technologies, are expanding the footprints of the Digital Economy across the country.

Chairman of the occasion, Executive governor of Borno State, Professor Babagana Umara Zulum remarked that the impact of the projects will in no small measure, advance the worthy cause of digitalizing the Nigerian economy. He noted that the giant strides of the Honourable Minister were indeed changing the narrative in the sector and the economy at large. He remarked that “the commissioning of the several projects will create job opportunities and stimulate economic growth to further enhance the GDP of the economy”

In his special remarks, the Chief Host and Minister of Communications and Digital Economy, Dr Pantami, reiterated that the “National Digital Economy Policy and Strategy document strategically captures the three focal points of Economy, Security and Anti-corruption of President Buhari’s administration, and the projects are directly attached to the pillars of the National Digital Economy for a digital Nigeria, which include; promoting digital skills, a digital society, Infrastructure and the promotion of indigenous content. He emphasized the importance of a highly digitally skilled and literate society which is a major objective of the government in the next few years. “This is why even in the midst of a global pandemic. We established two virtual learning instititions offering world class trainings in different spheres of technology including Artificial Intelligence ,Internet of Things, Cloud Computing, Cybersecurity etc. where our youths can acquire digital skills that will place them on a globally competitive pedestal as the global outlook has shifted from mere certificates to practicable skills”

He stated that the introduction of hitech agric will boost agricultural products and services that can translate to immense economic growth as seen in the Netherlands which has a much smaller land mass than Nigeria.

Dr Pantami disclosed that the sector is determined to ensure entrepreneurship thrives in the sector so that the current trend of producing employees will be replaced by digitally skilled entrepreneurs who are employers of labour.

The Vice Chancellors of the Universities of Lagos and ABU Zaria, Professors Oluwatoyin Ogundipe and Professor Kabiru Bala respectively, who attended the commissioning virtually, also expressed gratitude to the Minister for domiciling the projects within their campuses and promised to ensure that the benefits of these centres are fully maximized for the greater good of all

Fri Aug 7 , 2020
Share the Story The Honourable Minister of Communications and Digital Economy, Dr Isa Ali Pantami, says the Draft document on the Executive Order protecting Telecommunications Infrastructure across the country has been reviewed by the relevant authorities and is awaiting presidential assent. This disclosure was made by the Minister during his […] 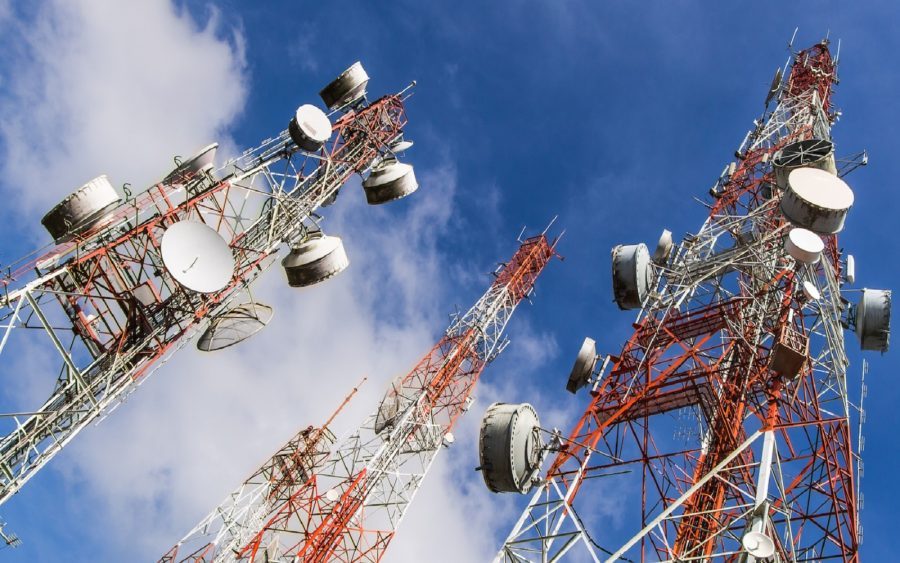