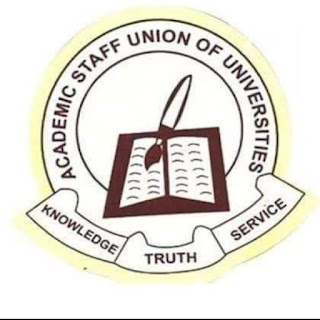 The National Executive Council, NEC, of the Academic Staff Union of Universities, ASUU, has voted to go on a one-month warning strike to press its demands on the government, following lengthy debates that lasted into the early hours of Monday.

According to a source at the meeting in Lagos, the strike is being held to allow the Federal Government to complete the necessary tasks, failing which the union will go on an indefinite strike.

“All we want to do is offer the government a long rope in the hopes that it would understand the need of avoiding a complete shutdown of academic activities in the country’s universities.” We are also parents with children in the system, but we cannot stand by and watch education in the State crumble.

“Our agitation is in the best interests of everyone, and if the system is improved, we will all benefit.” Several prominent figures in the country have spoken in on the issue, but the administration appears adamant. “When our National President briefs the press later today,” he remarked.

Recall that the union has been campaigning for a number of demands, including the payment of Earned Academic Allowance, the establishment of a revitalization fund, and the replacement of the Integrated Personnel Payroll Information System, IPPIS, with the University Transparency and Accountability System, UTAS, among others.

Mon Feb 14 , 2022
The European Union (EU) has announced intentions to invest roughly 850 million euros in Nigeria’s digital economy over the next three years as part of its Gateway Initiative. This information was revealed by Her Excellency Margrethe Vestager, the Union’s Executive Vice President, during a working visit to the Honourable Minister […] 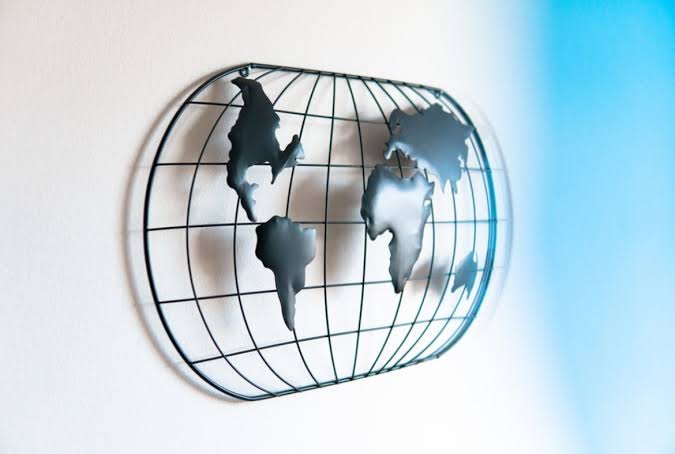