Their induction ceremony follows a rigorous assessment and approval process by the council which held at the 2022 Annual General Meeting (AGM) at the International Conference Center, Federal Capital Territory (FCT) Abuja.

Muoka and Ibietan joined technocrats from the public and private sector, university dons, statesmen and women, members of the Armed Forces and the Police to be inducted.

Prior to joining NCC, Ibietan worked with the Nigerian Communications Satellite Limited (NigComSAT) and was internally reputed for setting up of Corporate Communications Department where he eventually managed the Media Strategy and External Relations.

Tue Aug 30 , 2022
The Minister of Communications and Digital Economy Professor Isa Ali Pantami has expressed delight at the ICT sector’s giant 18.44% contributions to Nigeria’s GDP. In a press statement signed by Dr Femi Adeluyi, Technical Assistant (Research and Development) to the Minister, the ICT sector under Pantami’s stewardship has contributed 18.44% […] 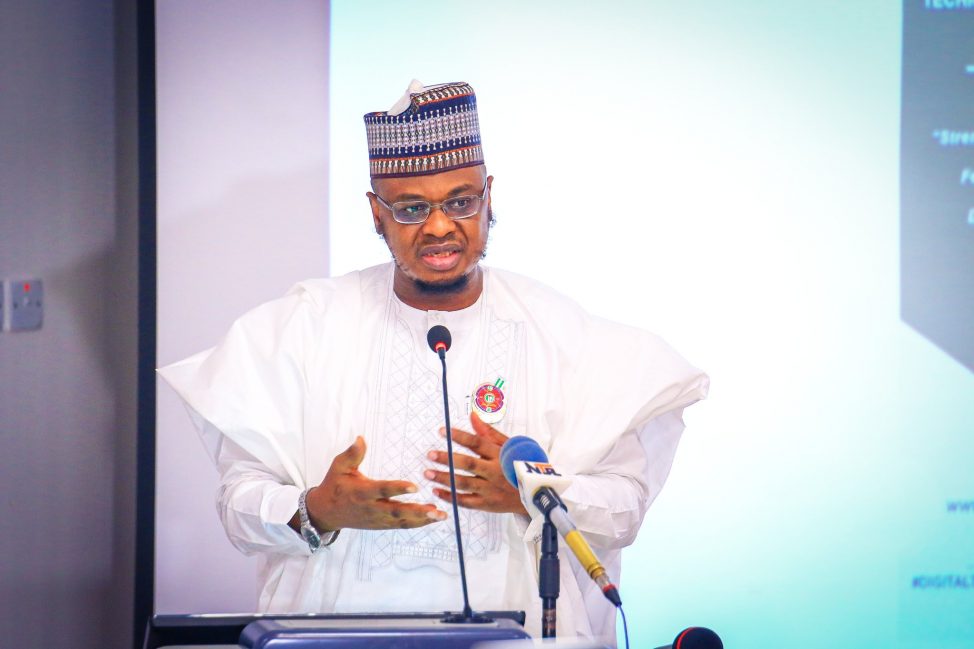