This was announced in a statement signed by the spokesperson to the Minister, Uwa Suleiman. the appointment of Hon. Adepoju as the new PMG of NIPOST was based on the recommendation of the minister, Prof Isa Pantami and is with immediate effect.

Further stated in the statement, “The new Postmaster General of NIPOST, Hon. Adepoju Adeyemi Sunday, is appointed for an initial term of five years.”

Hon. Adepoju is a professional accountant and a former member of the Federal House of Representatives from 2011 – 2015 and 2015 – 2019, representing Ibarapa East/Ido Federal Constituency.

NIPOST is an agency under the supervision of the Federal Ministry of Communications and Digital Economy.

Mon Oct 10 , 2022
Nigeria Telecommunications Companies, MTN and Airtel, have announced an increase in price for their internet data services by about 10 per cent. The hike in data rate was confirmed on their separate verified Twitter pages in response to inquiries by their customers. In a letter to the Nigerian Communications Commission, […] 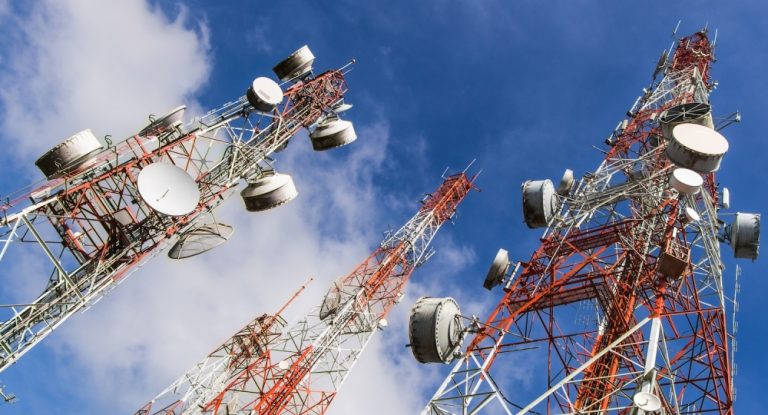