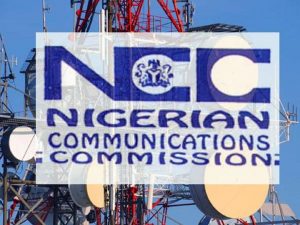 Nigerian Communications Commission (NCC) and the Nigerian Postal Service (NIPOST) today 20th February 2020, agreed to sign a Memorandum of Understanding (MOU) on an e-fulfillment centre for e-services, e-commerce, e-governance and e-agriculture. The Postmaster general, Ismail Adewuyi noted that NIPOST hopes to benefit from synergies between the two agencies. 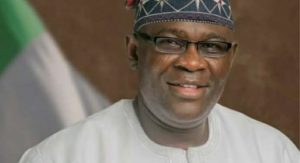 d that the vision for the government to NIPOST was to ensure that the agency continued to provide its universal service obligation, which was a mandate of the universal postal union. Adewuyi said NIPOST was looking to set up a transport and logistics company that would move mail and leverage its properties within the country. 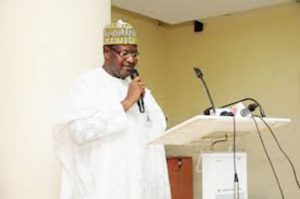 Executive vice chairman of the NCC, Professor Umar Garba Danbatta,  mentioned an area of common interest between the two agencies, which had to do with the issue of the Unstructured Supplementary Service Data (USSD). He said that the commission was making efforts to reach amicable resolution between the banks and telecom operating companies.

‘M.A.N To Leverage technology in The fourth Industrial Revolution’

Thu Feb 20 , 2020
Share the StoryThe director general, National Information Technology Development Agency (NITDA) Kashifu Inuwa Abdullahi, has advised Manufacturers Association of Nigeria, (MAN) to leverage on Smart technology in order for the country to be a player in the Fourth Industrial Revolution. he made this recommendation recently while delivering his address as […]