Before her recent appointment, Atawodi worked with Uber for over six years, serving as General Manager, West Africa before taking the role as Head of Product, Payments.

Her appointment comes amidst the streaming giant’s explosive subscriber growth in the EMEA region where the current 66.7 million subscribers are expected to surpass those in North America in about two years.

Atawodi would now oversee and ensure payment solution for Netflix’s presence in Africa in view of growing competition from Showmax. Netflix leads the way in the terms of SVOD and the cultural acclaim it has earned in the past few years amongst Africa’s middle class mirrors the one it holds in the US.

Netflix launched in Africa in 2016 and has since been exploring mobile-only subscription plans to take advantage of smartphone and internet penetration in the region. In February 2020, the streaming giant released its first African original, the South African crime series “Queen Sono.” It launched its “Made in Africa” collection in May 2020, featuring hundreds of Netflix titles shot in Africa. It included Nigerian drama Lionheart, which Netflix won the right to distribute after its Toronto Film Festival premiere. The same month, it followed this up with “Blood and Water,” starring South African actress Ama Qamata. “Blood and Water” presents several perspectives of the dynamics of cultures found in one African country, including those around affluent areas in Cape Town, which deviates from the continent’s stereotyped, poverty-stricken depiction.

Fri Mar 12 , 2021
After a successful tenure as 1st vice chairman of West Africa Telecommunications Regulators Assembly (WATRA), Nigeria has unanimously and by consensus emerged as Chairman of WATRA for 2021 at the 18th Annual General Meeting (AGM) of the Assembly on Thursday, March11, 2021 in Abuja. Also voted in as Executive Secretary […] 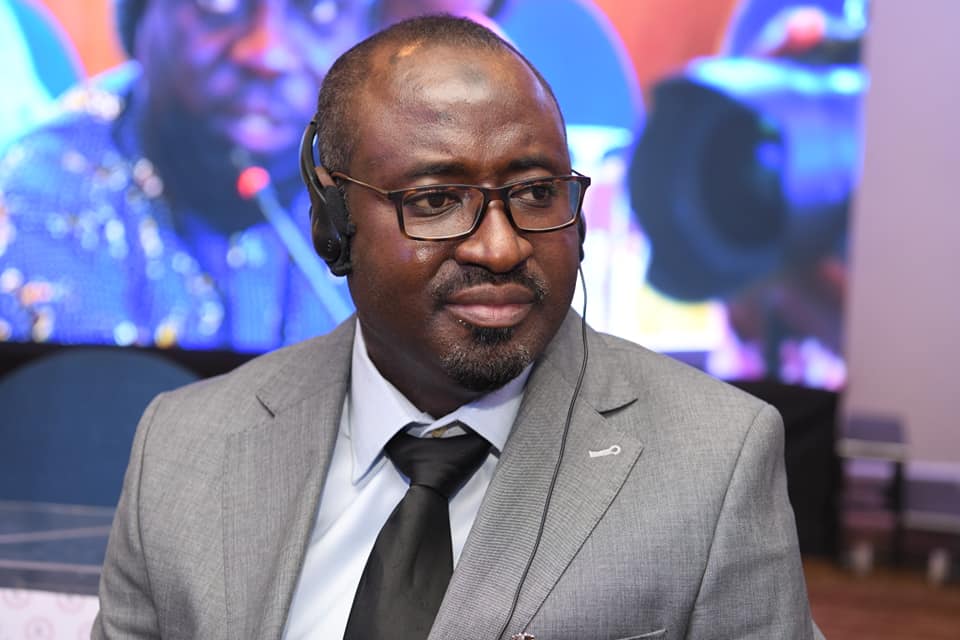