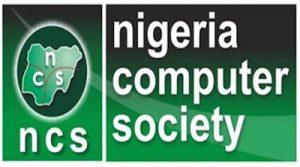 The bill seeks to enact an Act that will empower NITDA to provide for the administration, implementation and regulation of Information Technology Systems and Practice in Nigeria, however some of the stakeholders are worried that the bill, if passed into law, will lead to overlapping regulatory functions between NITDA, The Computer Professionals Registration Council otherwise referred to as CPN and the existing telecom industry regulator, the Nigerian Communications Commission (NCC).

One of such key industry voices that have called for the rejection of the NITDA Bill is the Nigeria Computer Society {NCS} the umbrella body of IT professionals and practitioners under the leadership of Prof Adesina Sodiya.

According to Sodiya, the NITDA Bill lacks stakeholders’ input and will lead to conflicting interests with the CPN Act and other agencies like the NCC.

The NCS President believes that CPN has been helping to ensure sanity in the practice of IT in Nigeria through its efforts at combating quackery and fake practices in the sector. A key reference according to the NCS leadership is given the fact that NITDA is supposed to be a developmental body from inception, changing its functions into regulatory responsibility will not mean well for Nigeria and other agencies already playing such roles.

As part of its regulatory purview in the proposed bill and the inclusion of the concept of ‘Digital Economy’ as part of its intended regulatory function that seeks to expand NITDA’s frontiers to matters within the exclusive regulatory mandate of the NCC, the Nigeria Computer Society believes this will impact on the commission’s functions in Section 4 of the Nigerian Communications Act 2003; that empowers the NCC to regulate communications services that drive the digital economy.

With such a loud voice of opposition by the NCS which was pivotal to the establishment of NITDA, the industry is waiting and watching how things will play out in 2023 before the current National Assembly in this election year. 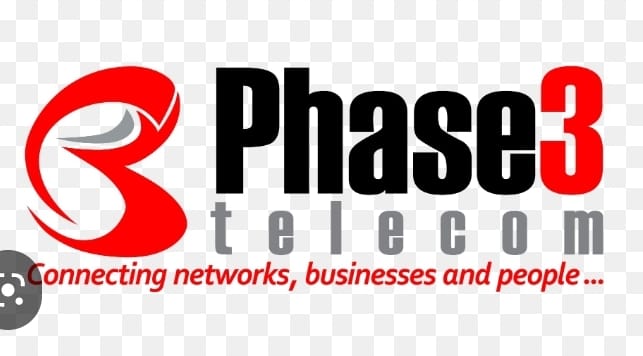