Nigeria’s telecoms regulatory body The Nigerian Communications Commission (NCC) has joined the rest of humanity in commemoration of the National Technology Day, 2021.

The Commission said its joining the celebration which holds every May 11 of the year.

The National Technology Day is marked on May 11th every year is not just for scientists and engineers but also for anyone associated with ideating, innovating, and facilitating the dissemination of knowledge, information and taking the products or benefits to people at the grassroots level.

According to reports the National Technology Day became prominent in 1999, when then-Prime Minister Atal Bihari Vajpayee of India, declared May 11 as a day of significant achievement for the Asian country.

Some countries globally who felt their achievement is worth celebrating do so on similar fashion as part of the commemoration.

Thu May 13 , 2021
Share the StoryIn furtherance of its commitment of deepening FTTx service all across country, Nigeria’s fastest growing Fiber to the Home (FTTH) broadband provider, FiberOne Broadband, launched its pure fiber optics service in Abuja. A customer experience center was also commissioned in the heart of the city. It has taken […] 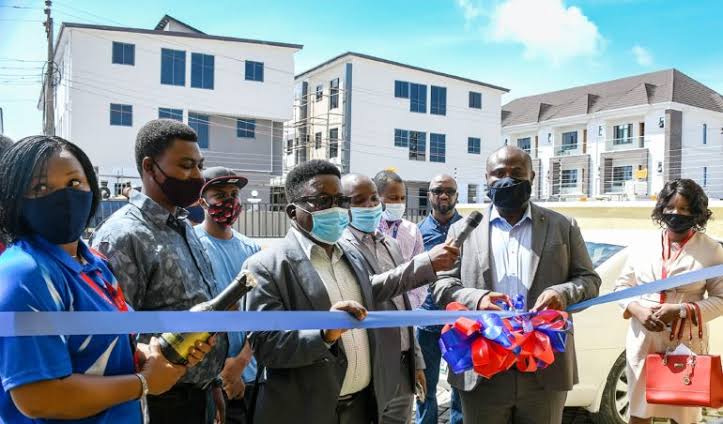