Nigeria has given its approval to Elon Musk’s Starlink, a SpaceX-operated satellite broadband constellation that would provide satellite Internet access to 32 countries.

Elon Must, the world’s wealthiest person, tweeted this. The Nigerian Communication Commission, or NCC, has confirmed.

Starlink connects people all around the world with high-speed, low-latency broadband internet. Orders are filled in the order that they are received within each coverage region.

NCC Reaffirms
The Nigerian Communications Commission (NCC) has verified that Starlink, a SpaceX-operated satellite internet constellation that covers 32 countries, has been granted a license. The company’s team visited Nigeria in May of last year, which led to this licence.
“Starlink Internet Services Nigeria Ltd has secured two licenses, including an International Gateway license and an Internet Service Provider (ISP) license, and will trade as Starlink Internet Services Nigeria Ltd.” The International Gateway license will be valid for ten years, while the ISP license will be valid for five years, according to NCC. Both licenses are valid until May 2022, and they can be renewed.” NCC Elated Elon Musk announced the development on Twitter, which was confirmed with the NCC.
Starlink enables video chats, online gaming, streaming, and other high-data-rate activities that were previously impossible with satellite internet, thanks to high speeds and low latency as low as 20 minutes in most regions.
The Portability feature or Starlink allows users to take Starlink with them.

The visit of Starlink to Nigeria
Ryan Goodnight, Starlink’s Market Access Director for Africa, and Levin Born, a SpaceX consultant, visited the NCC in May of last year to convey their interest in obtaining a license to offer satellite internet in the country.
Before the NCC granted permission for a real meeting, the regulator and the space business had been digitally discussing the problem.

NCC’s response to the team
After SpaceX representatives presented an overview of their plans, expectations, licensing requests, and deployment phases, NCC Executive Vice-Chairman Prof. Umar Danbatta, represented by NCC Executive Commissioner, Technical Services, Ubale Maska, promised them that the NCC would work on necessary modalities to ensure that it balances the need for healthy competition with the entry of new technologies, protecting all industry stakeholders.
“As the regulator of a very dynamic industry in Nigeria, the Commission is aware of the need to ensure that our regulatory actions are rooted on national interest,” Maska had stated. We listened to your presentation and will consider it in light of our regulatory policy of creating an effective and long-term telecoms ecosystem in which a licensee’s operational model does not matter.
Maska went on to say that the Commission was interested in taking the required regulatory steps to ensure that rural, unserved, and underserved parts of the country were covered by the Nigerian National Broadband Plan, NNBP, 2020-2025, by achieving the targets set out in the plan.

Tue May 31 , 2022
The Executive Director of The Centre for Cyber Awareness and Development, Dr. Bayero Agabi has called for increased advocacy and sensitization of the public on cyber security, to better secure data and information from nefarious data miners. The call was made at the Cyber Security Challenge Nigeria (CYCEC NG) 2022 […] 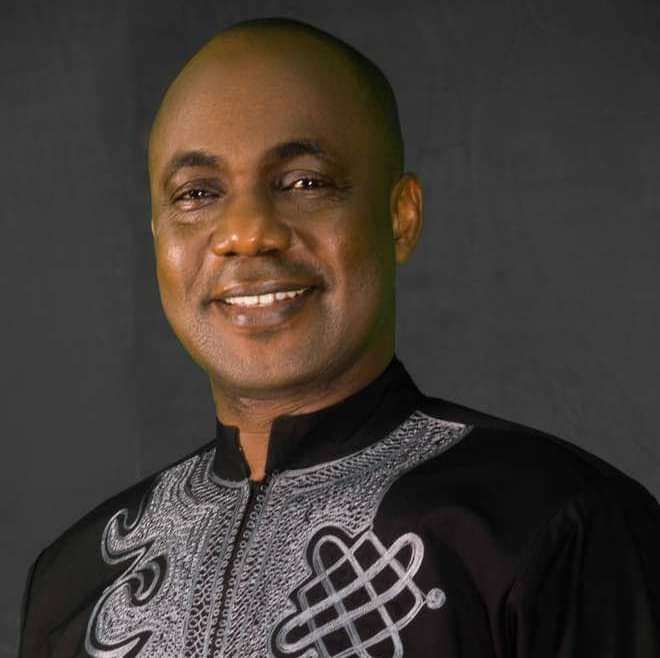