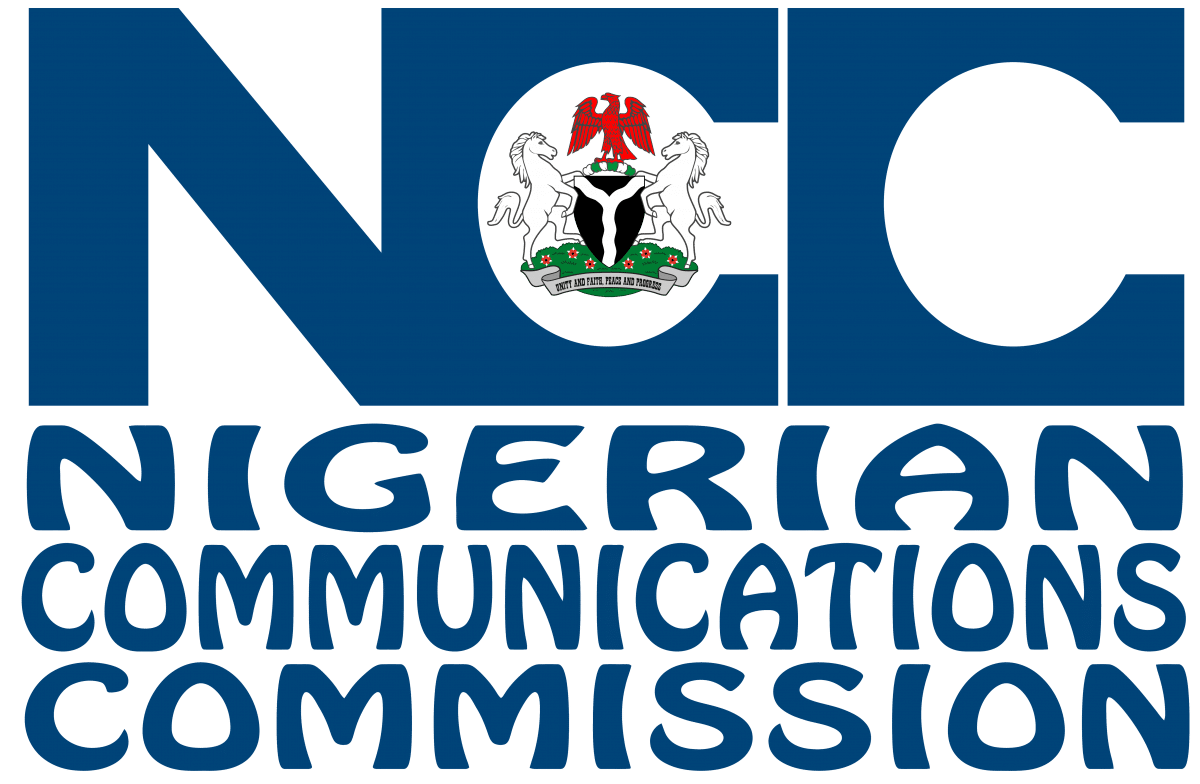 The Nigerian Communications Commission (NCC) has begun the deployment of a Computer-Aided Dispatch (CAD) system as part of its vision and strategy to promote promptness, effectiveness, and efficiency in the processing of emergency call services through the Emergency Communication Centres (ECC).

Thu Mar 17 , 2022
The proposed NITDA Bill 2021 is causing a lot of buzz in the business because of its potential for overlapping and overwhelming effects on some functions, which industry analysts fear will cause severe frictions in the sector if not removed or simplified.. Deep-seated concerns about the proposed National Information and […] 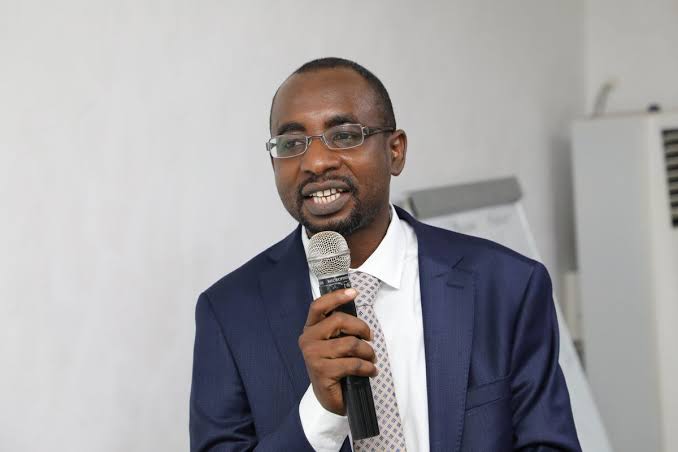