The Nigerian Communications Commission (NCC) has continued to argue that Nigeria should follow numerous developed countries including South Africa in deploying 5G networks or investing heavily in the new fifth generation GSM technology.

The argument was made a day after the Commission stated that a 5G deployment auction would be held in Nigeria on December 13. It sets the reserve bid price at $ 197.4 million and lays out the qualifications for bidders as well as the rollout obligations for the ultimate winners.

Engineer Bako Wakil, the NCC’s director of Technical Standards, spoke on behalf of the Executive Vice Chairman, Professor Umar Danbatta, at the 20th anniversary of the GSM revolution in Nigeria and to discuss the upcoming 5G network.

According to Wakil, 3G and 4G networks are no longer able to handle the growing demand for wireless network equipment and machines with communication capabilities. According to him, there are over 22 billion Internet of Things (IoT) devices connected as of 2018, with the number predicted to reach 100 billion by 2030.

He went on to say that technology is now measured by latency (immediate response) rather than speed, and that 5G was created for large intelligent networking of things.

According to Wakil, the arrival of 5G networks does not mean that 3G and 4G networks would cease to exist in Nigeria; rather, 56 will coexist with its prior generation of wireless networks.

He stated that 3G and 4G networks will be phased down only if it became unavoidable to decommission the older generation networks.

Wakil reaffirmed that there is no scientifically verified proof of any negative impact on human health related with mobile network radiation, including 5G, citing many international sources. 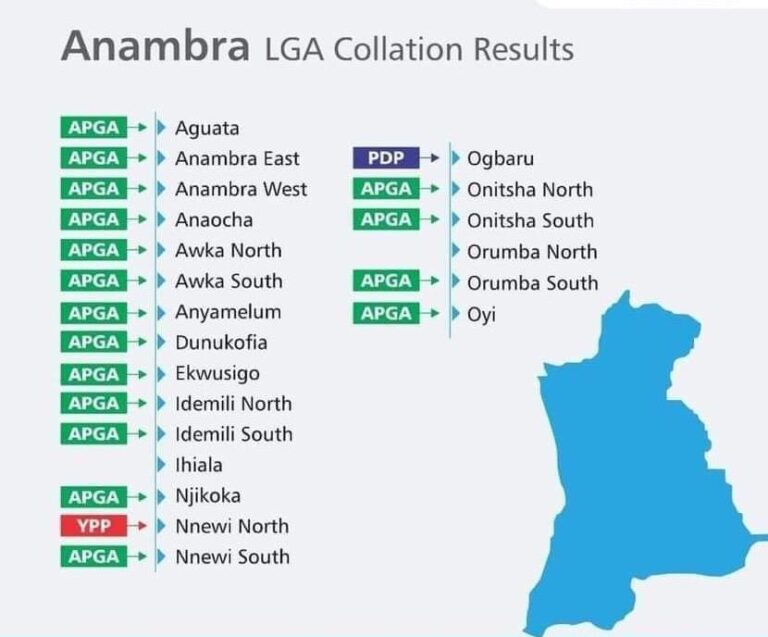