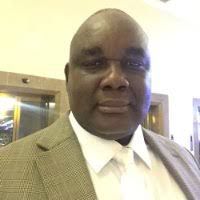 Dr. Ikechukwu Adinde, who has taken up responsibilities as the Director of the Commission’s Special Duties Department, is succeeded by Reuben Muoka.
Along with Ismail Adedigba, who is now Director of Research and Development (R&D), and Gwa-Tobi Mohammed, who took accepted responsibilities as Director/Secretary to the Board of the Commission, the new NCC’s spokesperson was recently upgraded to the position of substantive director.

In 2021, Muoka was chosen to lead the Special Duties Department, which also oversees the Commission’s units for emergency communication centers, public-private partnerships, and security services. Before his current redeployment to head the Public Affairs Department, the division of the Commission tasked with managing the image and visibility of Nigeria’s telecom regulator and a shining example of the country’s public service, he was appointed to Director of the Department.
Muoka is expected to contribute his extensive and diverse experience in both traditional and specialized journalism, public relations, corporate communication, integrated marketing communications (IMC), and people management to the Commission’s vision to broaden the reach of its goodwill with the public and the influence of its reputational assets.

Formerly serving as the Vanguard Newspapers’ Deputy Communications Editor and the Deputy General Manager of MTS First Wireless (Nigeria’s first mobile phone company), Muoka joined the NCC in 2007 as a Principal Manager and was assigned to the Public Affairs Department, where he oversaw the Media and Public Relations Unit. He later advanced from the role of Principal Manager to that of Assistant Director in 2010 and, by 2015, was appointed as Deputy Director to lead the PAD’s redesigned Public Relations Unit. He was transferred in 2017 to the Policy, Competition and Economic Analysis Department to lead the department’s Economic Analysis branch.
Muoka received his M.Sc. in Mass Communication with a focus in Public Relations and Advertising from the University of Lagos, where he had previously successfully finished a Postgraduate Diploma (PGD) in the same field of Mass Communication. At the University of Ilorin, he had graduated with a bachelor’s in performing arts much sooner.

Awarded a continental diploma certificate in journalism at the request of the Egyptian Ministry of Information and the African Journalists Union (AJU) in Cairo, Egypt, Muoka received a fellowship from the Egyptian Embassy in Nigeria to conduct a Pan-African training and tour of Egypt in 1999 as a mark of his unique journalism career.
It is thanks to the foresight of visionary journalists like Muoka, whose trailblazing initiative resulted in the establishment and institutionalization of the Hi-Tech Desk in Vanguard Newspapers in the late 1990s, that the information and communications technology (ICT) in Nigeria has received focused, inventive, and illuminating coverage and analysis during the pre- and immediately post-liberalization period. Muoka led his colleagues to advocate for the liberalization and deregulation of the telecom business in Nigeria in the 1990s as the Chairman of the League of Communications Correspondents (LECCO).

I extend my sincere congratulations to Reuben on his new position on behalf of the Commission’s Board and Management. I look forward to working closely with him and his team in the Public Affairs Department as important internal stakeholders in the Commission’s re-engineering processes to meet and exceed the Federal Government’s expectations for a robust telecommunications sector and a startlingly developing digital economy.

Mon Jun 27 , 2022
Almost everyone looks forward to the future. It holds a promise, the premise of something better, bigger and immeasurably more exciting. Experts insist that with the pervasiveness of digital technologies today, it will undoubtedly be a humongous part of the future. A future that is already here. The Digivation Digital […] 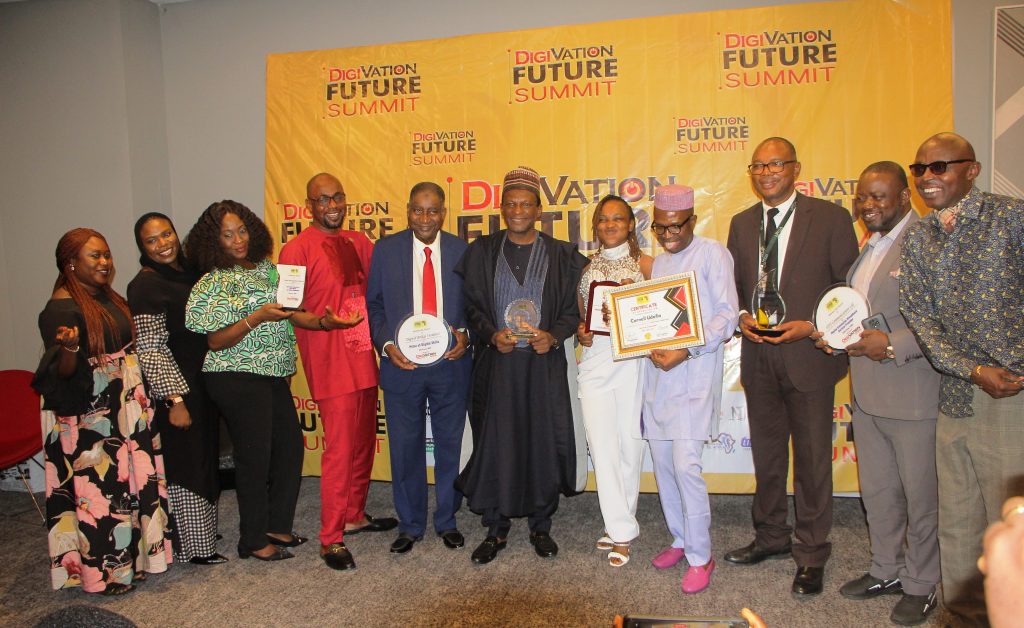