Toriola will take over as MTN Nigeria CEO from Ferdi Moolman, who has served MTN Nigeria with distinction in this role for the past five years. Moolman will return to South Africa, where he will assume the new role of Group Chief Risk Officer.

Toriola has a BSc Hons in Electronic and Electrical Engineering and an MSc in Communication Systems. In his five years as VP of MTN’s WECA region, he has overseen the steady progress of the operating companies in the region, notably the turnaround of MTN Ivory Coast and MTN Cameroon over the past two years.

In addition, the WECA markets have made significant commercial and strategic strides, including the improvement of market share and the development of mobile financial services. The latter in particular is an important driver of the group’s medium- to long-term growth strategy.

Since joining the group in 2006, Toriola has also held a number of senior operational roles at MTN, including a chief technical officer of MTN Nigeria and CEO of MTN Cameroon. He is also a board member on a number of companies within the group, including MTN Nigeria.

His successor for VP of WECA will be announced after the group strategy review is completed by the end of November 2020.

“Karl brings extensive technical and commercial experience, as well as a deep understanding of the Nigeria market to the role,” says MTN Group President and CEO, Ralph Mupita.

“Karl started his MTN career in his home country at MTN Nigeria 14 years’ ago and has all the attributes necessary to lead this very important business into the future.”

Mon Oct 26 , 2020
Share the Story In a bid to protect all government digital platforms from the threat of cyber-attacks, National Information Technology Agency (NITA), an Agency under Ghana’s Ministry of Communications, has launched the country’s new Security Operations Centre (SOC) in Accra. Speaking during the launch, Communications Minister Mrs.Ursula Owusu-Ekuful noted that […] 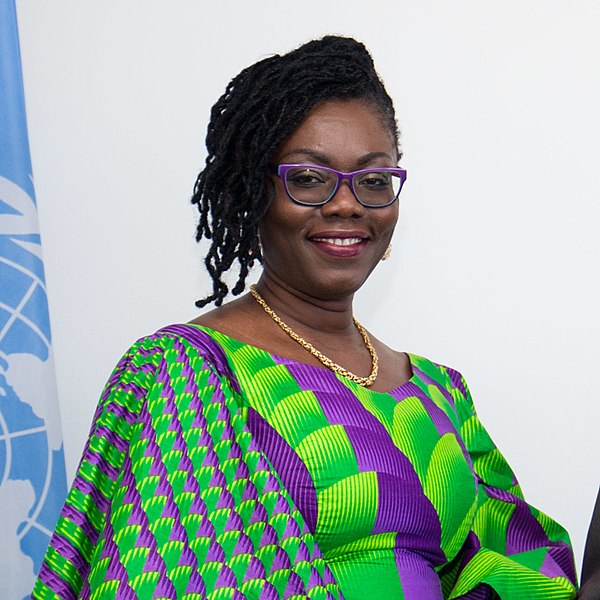