The report, ‘Anchoring the African Internet Ecosystem: Lessons from Kenya and Nigeria’s Internet Exchange Points Growth,’ which was unveiled via a Zoom Webinar, also revealed that the growth in peak traffic is a huge increase from Peak IXP traffic of 300 Mbps and cost savings of US$1,080,000, when in 2012 it commissioned a study to identify and quantify the significant benefits IXPs in Nigeria.

While validating the growth in traffic to the current COVID-19 crisis, which has put a growing reliance on the Internet to replace face-to-face interactions during lockdowns and social distancing, the report noted that Nigeria and Kenya have reached Stage 2 of Internet development, with nearly 70 per cent of traffic localized from the 30 per cent in 2012.

“Since 2012, both countries have experienced profound growth across all aspects of their Internet ecosystems, including their IXP, Internet access and content infrastructures. Specifically, savings in Nigeria are even greater. In early 2020, the port charge at IXPN is US$0.428 per month per Mbps (for a 1 Gbps port), while the cost of international IP transit is US$27.45 per Mbps per month (also for 1 Gbps capacity). To be able to access traffic or content at the IXP thus costs about US$27 less per Mbps per month than it would by accessing it abroad, and given the amount of traffic exchanged, this is a savings of over US$40 million per year,” the report noted.

It added that although the cost of IP transit is much lower than it was in 2012, there is so much more traffic through the Internet Exchange Point of Nigeria that the savings have multiplied roughly 40 times from 2012.

The Internet Society also commended the Nigerian government for its effort in developing the Internet sectors and adopting data-protection policies, thereby reinforcing an environment of trust and welcoming further local-content hosting.

Meanwhile, the Chief Executive Officer of the Internet Exchange of Nigeria, Mr. Muhammed Rudman, while commenting on the report called on local content developers who currently host their content outside Nigeria, to host it inside the country in order to benefit from lower latency and ultimately, help increase local traffic.

He said smaller Internet service providers (ISPs) should connect to the IXPN in order to widely peer with other members and increase the efficiency of their interconnections, disclosing that IXPN covers eight Point of Presence (POP) across Nigeria.

“Today, IXPN covers eight Point of Presence (POP) in Nigeria; four in Lagos and one each in Abuja, Port Harcourt, Enugu and Kano. The Lagos POP connects both to each other and to the POP in the other four cities in an effort to extend connectivity to the unserved and underserved,” he said.

He explained the majority of international content is now localized and benefiting directly or indirectly from the IXPN. Thus, with the help of the IXPN, lower latency will increase usage, which will, in turn, increase data revenues.

Tue Jun 30 , 2020
The court of Justice for the Economic Community of West African States (ECOWAS) has fined the Togolese government for its Internet Shutdown of 2017.  The court declared the government’s action to shut down the Internet on September 5 to 10, and September 19 to 21, 2017, as illegal and an […] 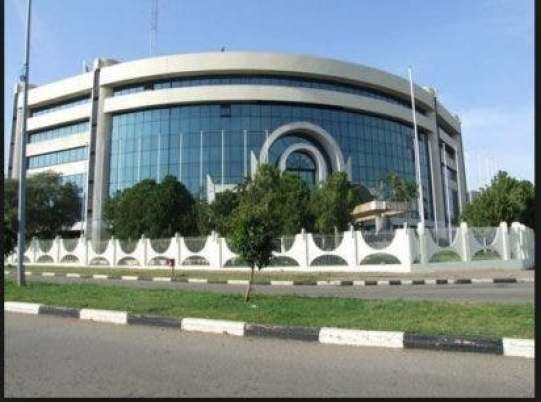