The Nigerian Communications Commission (NCC) has given its approval for a N1 billion Digital Park to be built in Ibadan, Oyo State.

Professor Adeolu Akande, the Commission’s Chairman, revealed this during a meeting with youth leaders from across the state during an end-of-year session in Ibadan, the state capital of Oyo.

Other ICT projects for schools in Saki, Ipapo, Eruwa, and Otu in the state were also authorized by the commission, he noted.

“The Digital Park was one of four approved by the Federal Executive Council (FEC) as part of measures to ease the country’s transition to a digital economy,” he said.

The contract for the physical structure had been awarded, and the equipment budget of N500 million for the fiscal year 2022 had been approved.

He emphasized that the Digital ICT Park will serve as an ICT Commercial Hub, promoting entrepreneurial ICT activities and facilitating smart city implementation throughout the Digital Industrial Complex.

Fri Dec 31 , 2021
ON JANUARY 1, 2022, PRESIDENT MUHAMMADU BUHARI MADE A STATEMENT TO THE NATION. We are grateful to the Almighty God for another year as a country, united by a common destiny and firm in our commitment to face the numerous challenges that lie ahead on our journey to become […] 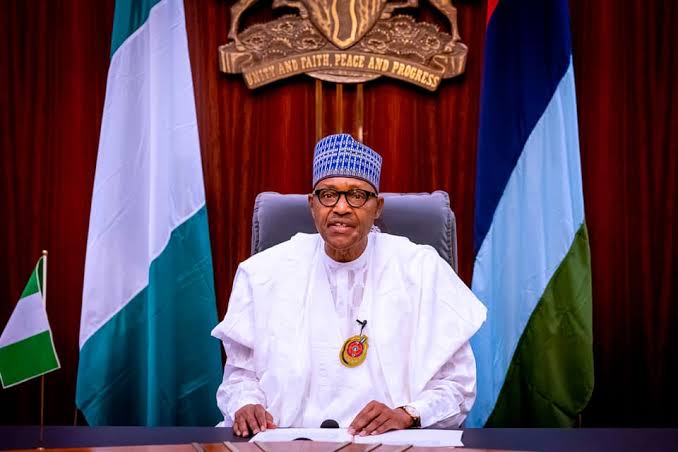