Former Chairman of First Bank of Nigeria, Ibukun Awosika, has been appointed to Binance’s global board of advisers.

Binance, the world’s largest cryptocurrency exchange by trading volume announced the creation of its new Global Advisory Board, comprising distinguished experts in public policy, government, finance, economics, and corporate governance. The Global Advisory Board, chaired by former US Senator and Ambassador to China, Max Baucus, recently convened in Paris, France.

The board’s purpose is to advise Binance on some of the most complex regulatory, political, and social issues the entire crypto industry faces as it grows and evolves quickly.

Binance founder and CEO Changpeng Zhao, said, “For the past five years, Binance has been at the forefront of pioneering the exciting new world of crypto, blockchain, and Web3. In that time, we’ve tackled complex issues no one even knew existed. We’ve maintained our focus throughout on delivering compliance solutions that protect the interests of crypto users while keeping a brisk pace of socially beneficial innovation. The GAB represents the next big step forward in our journey to share the benefits of modern finance and the blockchain with the world.”

Speaking on the appointment, Ibukun said “The transparency and accountability with which Binance seeks to deliver services to its clients is impressive. As a company of the future, Binance must continue to evolve, build and find solutions in real time. I am proud to play a role as a member of its Global advisory board and to be a part of truly transforming the web3 economy.”

Prior to joining Binance’s Global Advisory Board, Ibukun served as the First Female Chairman, First Bank of Nigeria; Founder, The Chair Centre group; Chairman, Nigerian Advisory Board, for Impact Investing and Convention on Business Integrity; Member G7 International Task Force for impact investing and is the author of several books.

“We always put our users first, and that’s served as a very effective North Star for us over the past five years of unprecedented, exciting growth,” Zhao said. “With the GAB, we’re supercharging our ability to manage regulatory complexity by tapping into the highest level of expertise available anywhere in the world. This collaboration between Binance and the leading experts of the GAB is a testament to our focus on compliance, transparency and ensuring a collaborative relationship with the world’s regulators as they develop sensible regulations worldwide.”

The new board members include:

Binance is harnessing the GAB’s unrivaled collective experience and expertise to benefit the sustainable development of the industry as a whole, by weighing in on the toughest and most sensitive regulatory and compliance issues facing crypto, blockchain, and Web3.

Fri Sep 23 , 2022
The Lekki Free Zone Development Company has said it is in talks with Gluwa, a blockchain technology company a partnership that will propagate the use of blockchain to foster trade collaboration, growth, and sustainability among new and existing Free Zone enterprises. According to a statement, Lekki Free Zone’s Head of […] 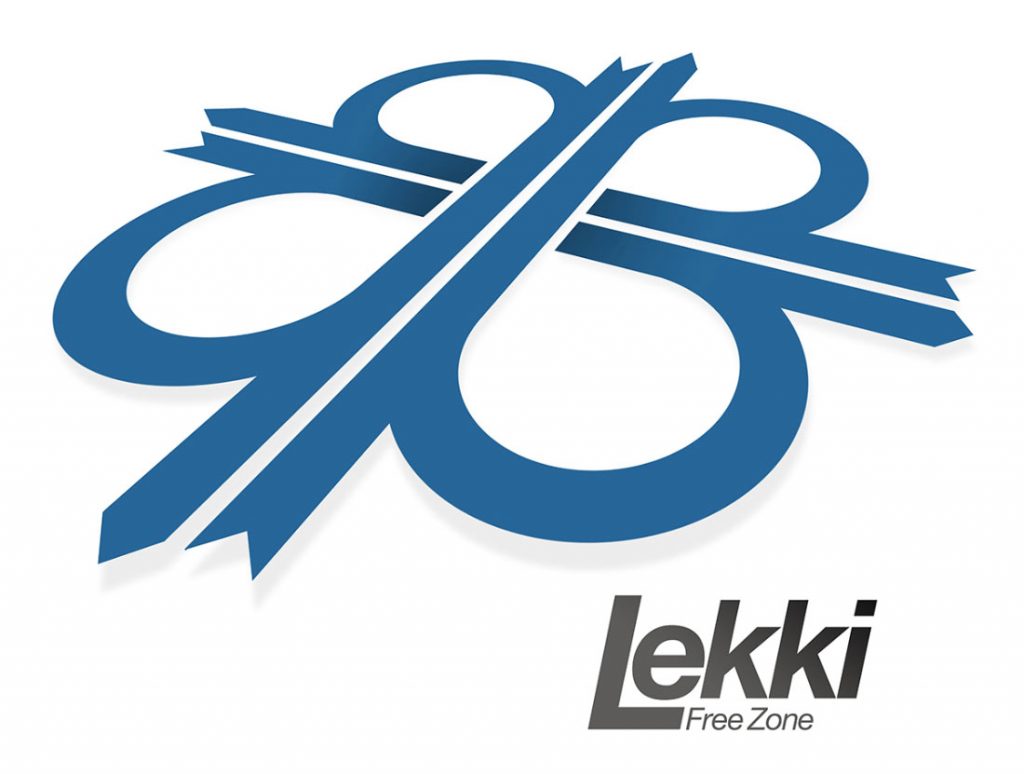