IBM has appointed Angela Kyerematen-Jimoh to Regional Head for North, East and West Africa – making her the first women to hold the position.

Kyerematen-Jimoh will be responsible for IBM’s business in North, East and West Africa. She brings to this role more than 20 years of extensive local and global experience working in the financial services and information technology industries in Africa and Europe. Angela just returned to the region after completing a global assignment at IBM’s headquarters in the United States.

She helped expand IBM’s footprint and led client conversations around our key strategic imperatives in Ghana. Angela holds a BA in Marketing and French from London Metropolitan University and is an alumna of Harvard Business School.

Kyerematen-Jimoh says “I’m humbled to be taking on the role of Regional General Manager IBM North, East & West Africa. Technology is promoting growth in Africa and IBM is committed to supporting the continent with our state of the art technologies so it emerges stronger.”

Thu Jul 16 , 2020
Ninety-eight per cent (98%) of the total service-related complaints received from telecoms consumers within a 15-month period, spanning January 2019 to April 2020, have been successfully resolved, the Nigerian Communications Commission (NCC) has said in a report. Besides this declaration, the Commission has reiterated its commitment to ensuring improvement in […] 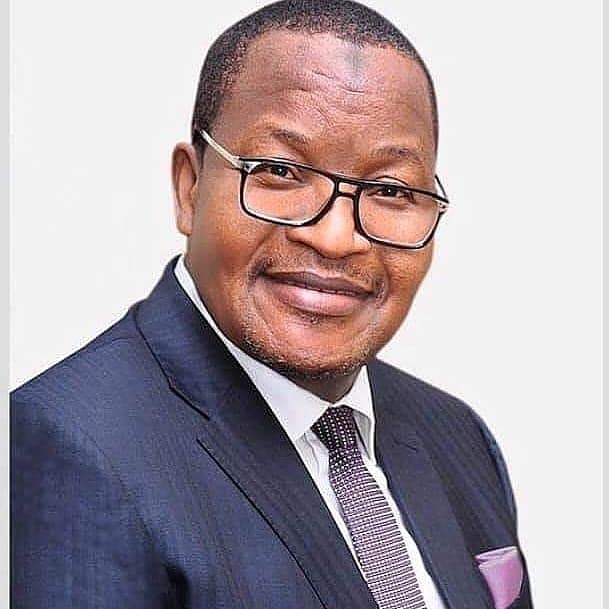