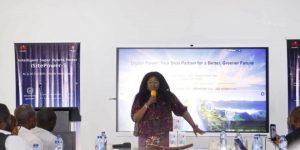 Huawei Technologies has partnered with TD Africa, sub-Saharan Africa’s foremost distributor of tech, services and lifestyle products to launch a suite of revolutionary digital power solutions targeted at various categories of users for the Nigerian market.

Ekeh referenced the instability in the global crude oil market, which has been worsened by the ongoing war in Ukraine, while also citing environmental concerns and issues as factors necessitating a shift away from fossil fuels to clean energy.

She stated that new money will be realized from digital energy, and encouraged partners to embrace the new products which were unveiled at the launch.

In his presentation, the Principal Consultant on Huawei Digital Power Technologies Co., Ltd in Nigeria, Justin Tinsey, disclosed that the launch of the company’s Digital Power Solution in Nigeria was motivated by the desire to drive down energy costs, while also playing its part in establishing a greener future built on sustainable, stable and cost-efficient electricity supply in the country, in line with its long-term vision of global carbon neutrality. While introducing the company’s digital power solution which cuts across Residential, Commercial/Industrial and Utility Scale, Tinsey said Huawei remained one of the market leaders in global PV inverter shipments, with its Fusionsolar PV solution proving a popular choice worldwide.

He added that Huawei residential ESS are better known for their latest technology, lithium iron phosphate, user reliability, their aesthetic design, which is suitable for homes, 100 per cent depth of discharge, quick commissioning, parallel connection of up to 45kWh, excellent safety and pack level optimisation.

Also justifying the relevance of the Huawei Digital Power Solution, Key Account Manager, Renewable Energy for Huawei Technologies in Nigeria, Victor Koyier, disclosed that renewable energy would become the major global energy source by 2050, while adding that there has been an observed rise in interest for solar power solutions in Africa and Nigeria, in particular. He identified other digital power solutions within the Huawei bouquet to include its Uninterrupted Power Supply (UPS), which has a wide range application for various categories of users, while also introducing the SmartLi, Huawei’s revolutionary small smart lithium battery.

Head, Corporates/DMFI Sales at TD Africa, Niyi Onabanjo, restated the company’s dominant position in the technology distribution ecosystem in the sub-region as the key driver of trade revolution across Africa and with a growing partner database of over 2000 resellers.

Thu Jul 21 , 2022
The Executive Vice Chairman and Chief Executive Officer (EVC/CEO) of the Nigerian Communications Commission (NCC), Prof. Umar Danbatta, has been elected to the Governing Council of the Nigerian Academy of Engineering (NAE), a step which signposts his outstanding role in the development of engineering profession in the country. The Council […] 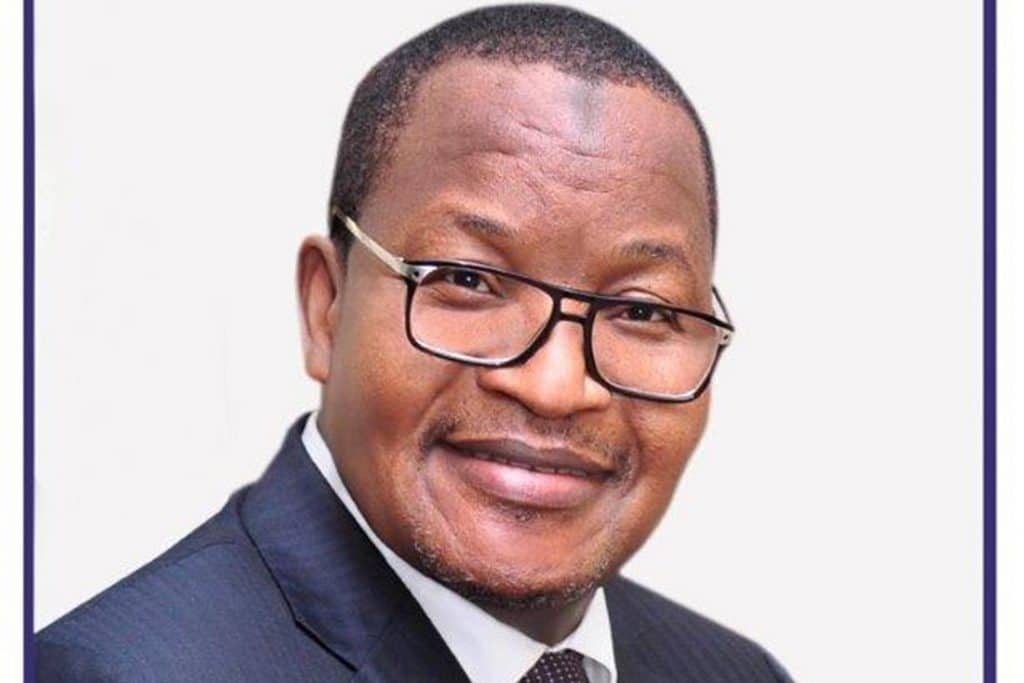