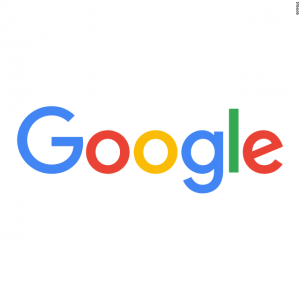 Africa’s tech giant, Google recently launched its first developers space in Lagos. The space which was previously referred to as Google Launchpad is a hub for African developers, entrepreneurs and startups. 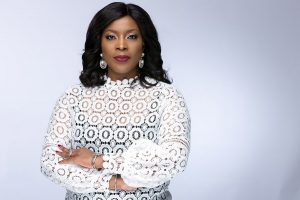 Speaking at the event, Google Country Director, Juliet Ehimuan, said that the space was the next step to Google support for developers across the continent. According to her, “ From our commitment to train 100,000 developers across Africa and the launch of developer merchant support in the Google Play store, making it possible for developers to earn money through apps they build. We are excited to continue our journey with the African startup and developer communities. 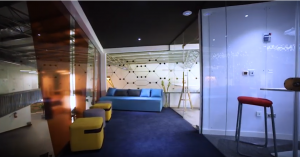 Onajite Emerhor. ,Head of operations also added that Google is strengthening its commitment to supporting the entrepreneurial ecosystem in Africa by opening the Google Developers Space . she further said that google had partnered with Impact Hub to bring the Space to life and worked with a local company called Spacefinish, which designed it specifically to create an environment that fosters collaboration and innovation. 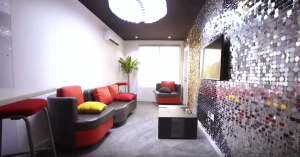 According to Google, the hub will be free and will also partner to host events that support the wider entrepreneur and developer ecosystem, as well as Google initiatives for empowering people through digital skills training have raised millions of dollars in investments and created over 900 jobs across the continent.

Google Launchpad Accelerator Africa kicked off in 2018 and over 47 startups have participated across Africa. The startups created over 900 jobs and raised millions of dollars in Series of funds.

Wed Feb 19 , 2020
Share the StoryIn today’s world where almost all businesses and transactions are done via  the use of the internet, cyber warfare on the rise, businesses constantly under threats due to sophisticated growth of cyber attacks which are linked to wide spread use of technologies, a surge in connected devices  and […]