On January 13, 2022, the university’s NASFAT Eti-Osa Lecture Theatre will host a joint Convocation Lecture titled “Empowering the Nigeria Youth Through Information and Communication Technology.” The event, which will take place at the center of the week-long convocation ceremony, is expected to attract prominent figures from government, industry, and academia.

Prof. Danbatta has worked with the Commission’s Board, Management, and staff to sustain and improve on the Commission’s mandates and associated vision focused on digital literacy and enhancing the capacity of young people, students, their teachers, and institutions to be active players in the emerging digital economy since his appointment as the EVC/Chief Executive Officer by President Muhammadu Buhari in 2015.

The NCC’s School Support Programmes, which include the Digital Access Programme (DAP), Advanced Digital Appreciation Programme for Tertiary Institutions (ADAPTI), Wireless Cloud, and Computer-Based Test initiatives, are one way in which this goal has been put into action. All of them are infrastructure projects that include the creation of an ICT laboratory, the supply of computers, a connectivity project, and the development of special computer-based test centers to let examining bodies organize computer-based examinations more efficiently. Other infrastructure projects and capacity-enabling programmes, such as the University Campus Connectivity (UniCC) project, Base Transceiver Station project, Backbone Transmission Infrastructure (BTRAIN), Digital Nigeria Centre, and E-Accessibility, among others, have benefited students, teachers, and lecturers by arming them with modern knowledge acquisition techniques and enabling the use of web-based resources to improve learning and teaching.

The NCC has continued to sponsor young innovative Nigerians to compete in ICT-focused competitions both nationally and internationally, as well as sponsor tech-startups to develop applications that address specific national concerns in the areas of health and security, under Prof. Danbatta’s leadership.

The Commission also works with academia to facilitate concrete linkages in research and development, innovation, and technological incubation for national development, with a particular focus on harnessing the creative energy of the country’s youth, as evidenced by the annual national essay competition, which awards prizes to young people each year.

Danbatta has given high-profile academic and non-academic lectures at a variety of tertiary institutions, national institutes, and professional bodies at the national and international levels, the imports of which have continued to reshape thinking on how best digital infrastructure can be deployed and harnessed for overall economic development.

The Fountain University Convocation Lecture provides another opportunity for Danbatta to share his thoughts in this regard by intellectualising the discourse on how the Commission’s previous and future plans can help to position Nigerian youths in a position where they can play a greater role in the emerging competitive global economy using ICT resources.

Danbatta, a professor of telecommunication engineering, has been at the university for almost three decades, teaching as well as administrating and doing research. He had supervised over 60 students at the bachelor’s, master’s, and doctoral levels over those years. He is a member of the Nigerian Society of Engineers (FNSE), the Nigerian Academy of Engineering (FAEng. ), the Renewable and Alternative Energy Society (FRAES), and the Nigerian Institute of Electrical and Electronic Engineers, among others (FNIEEE).

He has a number of journal publications, conference proceedings, and technical reports to his credit. Elements of Static Engineering Electromagnetics, which he wrote, is one of his books. 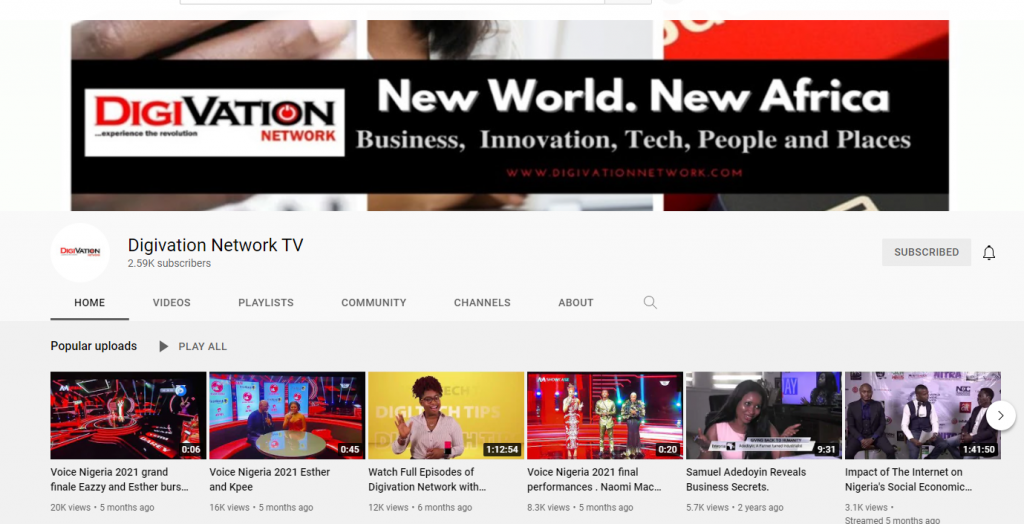