Cloud Network Foundation has urged the National Assembly to reconsider the NITDA Bill 2022, which is currently under consideration in the interest of national development.

The Foundation, comprised of Nigeria’s pioneer ICT media practitioners, made the call after carefully ex-raying the bill clause-by-clause as presented to the lawmakers by the Director-General of NITDA, Mr Inuwa Kashifu.

A statement by the Chairman of the Foundation, Mr Abimbola Tooki, said the NITDA Act conflicts with the functions of the NCA in over Nine Sections and 24 areas and, if allowed, would invoke unnecessary conflicts and chaos in the industry. There are potential retrogression and unintended consequences to the gains already recorded in the ICT ecosystem in more than two decades, should the Bill be entertained any further, the statement adds.

Pointedly, Section 1, which set out the objectives of the Bill, lays the premise for converting the NITDA from an IT agency to a regulatory authority in contravention and duplicity of the mandate of the NCA currently operated by the NCC. 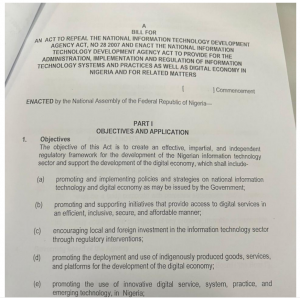 “Today, there is convergence in the ICT ecosystem such that it is difficult to delineate what constitutes digital services, infrastructure and platforms. The same digital services and platforms that the NITDA Bill seeks to regulate are under the regulatory jurisdiction of the NCC.

“The Foundation is also concerned that the ICT industry is being overburdened with taxation, such that if the NITDA Bill goes through, it will impose a new regime of tax on the ICT industry which will, in turn, pass unto to consumers in the form of an increase in tariffs on products and services. 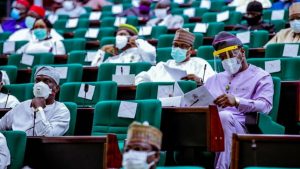 Noting that ICT and the digital ecosystem in Nigeria comprise Data Protection, Broadcasting, Content Regulation, Telecommunications, Cybersecurity, Competition, Cloud Computing and Artificial Intelligence, most of which sectors have governing and enabling laws with agencies to execute them, Cloud Network Foundation is calling for an all-encompassing perspective to law for an ICT clearing house in the country.

“The Nigerian Data Protection Regulation (“NDPR”) 2019, Banks and Other Financial Institutions Act 2020, the Nigerian Communications Act 2003, Cybercrime (Prohibition and Prevention, etc.) Act 2015, Nigerian Broadcasting Commission Act (“NBC Act”) 1999 (from which the National Broadcasting Commission Code, the “NBC Code” is derived), National Film and Video Censors Board Act (NFVCB, 1993), Nigerian Communications Act, 2003 (“NCA”), Wireless Telegraphy Act 2006 (“the WT Act”), Cybercrimes (Prohibition, Prevention, Etc.) Act 2015, Terrorism (Prevention and Prohibition) Act, 2022, and the Federal Competition and Consumer Protection Act (“FCCPA”) are some of the laws that already operate within the ecosystem and enabled the creation of some agencies such as the NCC, FCCPC, NBC, etc.

Therefore, a law on ICT and the digital ecosystem in Nigeria must be interministerial and not the brainchild of just one ministry, department or agency.

“The tremendous potential and vision of the National Digital Economy Policy and Strategy (NDEPS) of 2022 are not lost on us, which far-reaching effects further buttresses the need for a holistic look at the entire ecosystem, which comprises the Federal Ministries of Communications and Digital Economy, Science and Technology, Information and Culture, Budget, Finance and National Planning, among others”.

“It is the opinion of the Cloud Network Foundation that the NCC should be allowed to maintain its regulatory independence for which it has been renowned and applauded internationally, along with other agencies in the ecosystem. Encroaching the functions of any existing agency, set up by law without repealing or amending the law, is bound to create conflicts in the ecosystem, with extensive consequences for the nation.

“This will not only jolt investors and distort the market structure but can lead to multiple regulatory oversights and lack of coordination. Therefore, the impact could monumental, fundamental to market sustenance and deepening the sector’s gains that have twice drawn Nigeria out of recession in the last six years.

“Our position is that the Draft Bill should be stepped down and reconsidered because some of the matters it seeks to legislate on are already addressed by the NCA 2003 as Nigeria’s sole and exclusive regulator of communications services, as well as other legislation governing the sector.

“There are only two pathways opened to NITDA in our view: grow its capacity in the original mandate to develop information technology, drive skills building and standardise the deployment of IT tools in the public sector, or completely overhaul the bill with massive interministerial consultations to establish a clearing house for Nigeria’s ICT/Digital Economy sector.”

Sat Jan 21 , 2023
Igbinedion University, Okada has established an IUO hub to close digital divide by signing a memorandum of understanding to promote digital Innovation and technopreneurship with Ehiza hub. The hub would foster technological innovations and Entrepreneurship while bridging the financial and digital divides. The Vice Chancellor of IUO, Prof. Lawrence […] 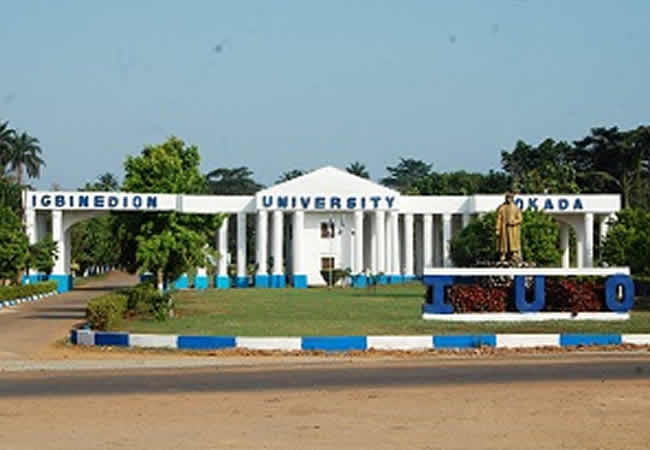