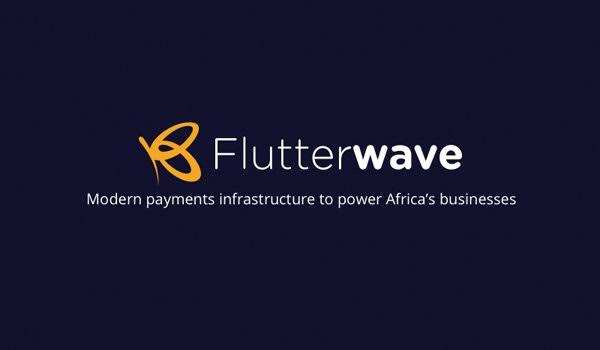 Flutterwave, an African fintech, has secured $250 million in a Series D round, bringing its valuation to almost $3 billion in less than a year.

The business, which is based in both San Francisco and Lagos, secured $170 million in a Series C round from Tiger Global and Avenir in March 2021, valuing it at $1 billion. Flutterwave has raised a total of $475 million since its inception six years ago (it raised a $35 million Series B in 2020 and a $20 million Series A in 2018). The latest funding confirms a Bloomberg scoop from October.

Flutterwave, led by creator and CEO Olugbenga “GB” Agboola, uses a single API to simplify cross-border financial transactions between small and large firms in Africa. The firm also assists companies from outside Africa in expanding their operations on the continent. Booking.com, Flywire, and Uber are some of its foreign clientele.

The number of companies that use its platform has also grown. It was 290,000 in March 2021; now, 900,000 businesses utilize Flutterwave to process payments in 150 currencies and across many payment modalities, including local and international cards, mobile wallets, bank transfers, and Barter, the company’s consumer product.

While Flutterwave’s market dominance in enterprise payments has been the driving force behind this expansion, retail and consumers have also played a role.

“We did it on purpose because we recognized an opportunity in the SMB market, and how they require the same technology pie that the Ubers and Netflixes of the world require,” Agboola told TechCrunch. “One example is how we expanded the Flutterwave Store, which allows small businesses in any part of Africa to set up an online e-commerce shop at no cost.”

The Flutterwave Store, which first opened in April 2020, was renamed Flutterwave Market in November of last year. The e-commerce platform has grown to over 30,000 merchants, allowing customers to browse for a wide range of products. Flutterwave introduced Send, a remittance service that allows users to send money to and from African recipients, in December.

Customers use Send — described by Agboola as “Flutterwave’s fastest-growing product” — to pay for things like family support, presents, and tuition, according to the business. In its first full month of operation, Send handled 4,729 transactions, generating a total payment volume of $3.59 million. The majority of its clients are from Nigeria, the United States, and the United Kingdom.

Agboola stated, “We’re becoming what we aspired to be: the infrastructure for any sort of payment.” “There isn’t a single area in Africa today where Flutterwave isn’t taking a piece of the pie and enabling merchants and customers to develop and scale.”

Flutterwave has expanded its services to Egypt and Morocco after scaling its payments solution across Sub-Saharan Africa. Flutterwave’s expansion into these countries, according to Agboola, is the first stage in the company’s drive into rising markets including the Middle East and Latin America. “We want to shift our attention away from Africa and toward emerging areas, like the United States, the United Kingdom, and Europe.” He stated, “Our goal is to ensure that our infrastructure powers those corridors.”

Despite the fact that Flutterwave’s headquarters are in the United States, the company has no operations there. The majority of its business in the United States was forging alliances with fintech behemoths like PayPal, Visa, Discover, and Worldpay FIS to facilitate worldwide payments with Africa.

That changed in August, when Jimmy Ku was hired as head of growth to oversee the company’s expansion into the United States. Flutterwave now has an ACH network in the North American country, with a few customers making ACH payments, collections, and payouts using the platform. In a similar line, Flutterwave launched Grow in September as a service that assists African firms in registering and incorporating in the United States and the United Kingdom.

Flutterwave will be able to develop more complementary items with the increased funding. It will also aid the corporation in accelerating client acquisition in existing markets and expanding through mergers and acquisitions, according to a release.

The acquisition of creator platform Disha for an unknown six-figure sum was Flutterwave’s first public agreement. Some observers were perplexed by the purchase because Disha did not suit Flutterwave’s main payments business. Despite the fact that Flutterwave acquired Disha’s 20,000 creators or businesses (not all of whom were active at the time of acquisition) and intends to play the long game of participating in the global creator economy, the immediate goal of the deal appeared to be to save a failing startup and provide it with a solid payments checkout system.

Flutterwave plans to make acquisitions in the future to strengthen its position in the financial industry. As the payments behemoth expands its reach in the SMB and consumer fintech space, we may expect smaller firms, including ones it has sponsored, such as CinetPay, to become acquisition targets.

“We intend to develop inorganically through acquisitions, and we’ll do so when we discover a good fit and identify a firm that shares our basic values or culture, as well as our mission of making payments easier in emerging regions.” So we still have ambitions for that,” added the CEO, who has personally sponsored several businesses as well as the recently created $200 million pan-African fund Norrsken22.

While some global investors have expressed concern about startup valuations in the light of plummeting public tech equities, others are boosting their risk appetite, as evidenced by Flutterwave’s purchase.

B Capital Group is the lead investor in this Series D round, with Alta Park Capital, Whale Rock Capital, and Lux Capital as participating investors. Avenir Growth, Tiger Global, Glynn Capital, Green Visor, and Salesforce Ventures are among the existing investors who have increased their stakes.

“Flutterwave may eventually establish one of the most impactful fintech businesses in the world, enabling hundreds of thousands of merchants to transact online and connecting Africa to the global economy,” said Matt Levinson, partner at B Capital, in a statement.

However, as one of Africa’s tech unicorns (currently the most valuable of the bunch, alongside OPay, Chipper Cash, Andela, Wave, and Interswitch) and the poster child for African fintech (which received between 50-60 percent of venture capital last year), tech stakeholders are counting down the days until Flutterwave goes public. However, according to its CEO, the finance behemoth’s immediate objectives are to keep blitzscaling.

“There will be no IPO at this time,” Agboola remarked. “We want to keep growing and expanding.” But, obviously, from a maturity standpoint, we want to be IPO-ready, which means we’ll keep building infrastructure and crossing our Ts and dotting our Is if we choose to go that path.”

Thu Feb 17 , 2022
Every young prospective tech entrepreneur in Africa is invited to apply for their 12-month technology and entrepreneurship training program. They’re excited to get back into the recruiting rhythm and formally open up applications for the Class of 2023, now that their Class of 2022 is in full swing. The MEST […] 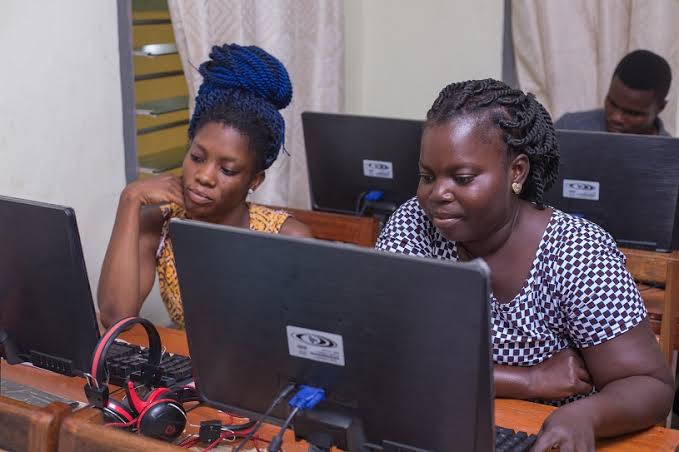