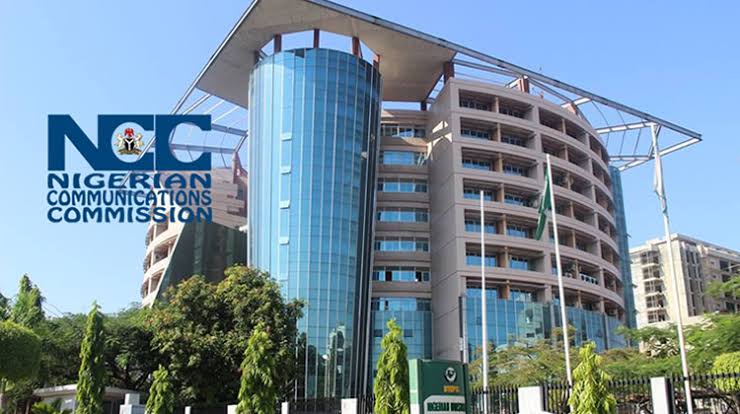 The Federal Government has formally handed over the spectrum allocation for Fifth Generation (5G) deployment in the country to the Nigerian Communication Commission, just a week before the NCC’s deadline for winners of the 3.5GHz frequency auction to pay the spectrum costs.

Prof. Isa Ali Ibrahim Pantami, Minister of Communications and Digital Economy and Chairman of the National Frequency Management Council (NFMC), presented the official document on the 3.5GHz spectrum allocation to the Commission at a public event held at the Transcorp Hilton in Abuja on Thursday, February 17, 2022.

Prof. Adeolu Akande, Chairman of the NCC Board of Commissioners, and Prof. Umar Garba Danbatta, Executive Vice Chairman/CEO of the Commission, received the 5G spectrum allocation document on the Commission’s behalf.

The Minister praised the NCC leadership for conducting a “transparent, fair, and credible 3.5GHz spectrum auction” on December 13, 2021, which also saw the public presentation of President Muhammadu Buhari’s National Policy on 5G Networks, a document previously launched on January 25, 2022 by President Muhammadu Buhari.
Pantami noted that the NFMC, which he chairs, is in charge of allocating commercial and non-commercial spectrum resources in the country, while the NCC is in charge of supporting spectrum deployment. As a result, the Council opted to provide the NCC the designated spectrum for the 5G network, allowing it to assign it to the winners of the 3.5GHz frequency auction.

Pantami further remarked that when the 5G network is fully operational, it will provide a slew of benefits and chances for the country’s faster growth and smart life. He claims that the technology will result in significant network benefits, such as faster connection speeds, greater mobility and capacity, and low-latency capabilities.

Earlier in his remarks, Akande praised the Minister for his efforts to ensure that every stumbling block to the successful deployment of 5G services is removed, paving the way for mutual understanding and trust among all stakeholders to ensure that the new technology’s derivable benefits are realized in a timely manner for the nation’s socio-economic development.

He explained that the Commission’s efforts to implement the National Policy on 5G will aid in the achievement of national goals outlined in the Nigerian National Broadband Plan (NNBP) 2020-2025, the National Digital Economy Policy and Strategy 2020-2030, and other sectoral policies aimed at enhancing Nigeria’s digital culture.

While thanking the Minister and other stakeholders for their contributions to the upcoming 5G network policy implementation activities, NCC’s EVC, Danbatta, stated that the private sector’s collaborative efforts, together with government assistance, will alter every part of the country’s economy. He believes the anticipated transformation would be greater than what the country saw with the 1G, 2G, 3G, and 4G technologies.

Danbatta recalled the NCC’s devotion in implementing 5G policy since the process began in 2019, saying Nigeria had taken proactive and careful steps to become one of the global digital economy’s leading players.

“From trial across selected states in the country, to review and stakeholder engagement, to approval by the Federal Executive Council (FEC), to the 3.5GHz spectrum auction, and up to the President’s official launch of the national policy on 5G network, we have been meticulous throughout our 5G deployment journey.” The spectrum has now been officially assigned to the NCC for distribution to the winners. So, once the winners are announced, the coast is clear for the country to give the precise reference in the spectrum to them,” Danbatta added.

Meanwhile, at the event, renowned stakeholders and dignitaries praised Danbatta for maintaining a spotless record of transparency and accountability in the sale of the 3.5GHz Spectrum Band.

Engr Shola Taylor, a former Secretary of the Commonwealth Telecommunications Organisation, stated earlier in a presentation on the Benefits of 5G that 5G will have far-reaching transformational impact on major areas of the Nigerian economy, resulting in rapid social-economic development.

Sun Feb 20 , 2022
The Nigerian Communications Commission (NCC) has reaffirmed its commitment to the AfricaNEXT Conference’s (AfricaNXT) vision of “co-creating a prosperous future for all Africans” through collaborations, conversations, and programming focused on harvesting, harnessing, and leveraging innovative technologies. “The AfricaNXT conference’s visualizations and concrete activities are consistent with NCC’s belief in the […] 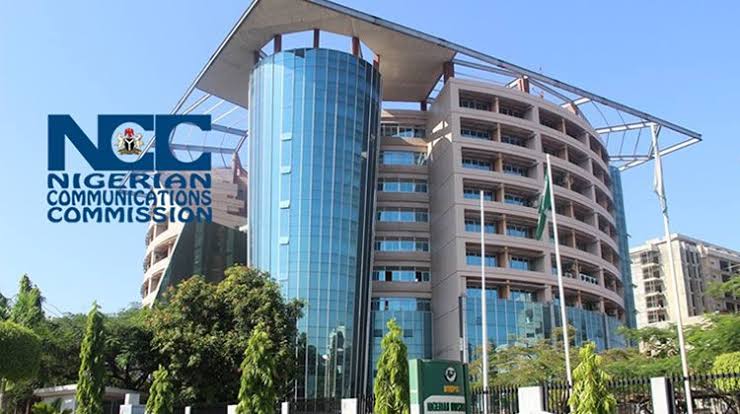