Dr. Kayode Fayemi, the Governor of Ekiti State, has stated that his government is committed to making the state the country’s Information, Communication, and Technology Capital, claiming that the state’s 90% literate population of three million people is sufficient to achieve this goal.

Fayemi spoke at The KTN Global Alliance Africa’s one-day debate and launch of innovative action in Ado Ekiti on Saturday.

Fayemi, who was represented by Finance Commissioner Mr. Akintunde Oyebode, praised the group for coming up with the strategy in less than four months, saying it was in line with the administration’s knowledge economy ambitions.

“With a 90% literacy rate and a population of three million people, the government is determined to make Ekiti the technology capital and a sandbox for creativity in the country,” Oyebode said.

“This is the outcome of a collaboration between a development-focused institution and a government that prioritizes development in everything it does.”

“I’d want to thank KTN once more for taking this risk with us, and to reaffirm our complete commitment not only to this program, but to ensuring that our ambition of making Ekiti the technology centre of Nigeria is realized.”

Olamide Johnson, the national lead for the KTN, said the action plan was required for players in the state’s innovation ecosystem to address how Ekiti will take advantage of the growing potential for growth and development in the technological world.

He explained that the painstakingly drafted plan when fully implemented by stakeholders including the government would in no small measure place the state, ” as a beacon of knowledge and innovation for Nigeria.”

He said, ” The PBI Report and the IAP are strategic documents that have been co-created with stakeholders in the innovation ecosystem to project a shared vision of Ekiti State as a beacon of knowledge and innovation for Nigeria.

KTN Global Alliance Africa commissioned a cross-sectional study to collect data from stakeholders in order to better understand the challenges and impact of the PBI Intervention on the Ekiti State innovation ecosystem, as well as how the findings and recommendations can be used to strengthen Ekiti State’s innovation response.

” The in-depth research focuses on the ecosystem’s industrial DNA, strengths, weaknesses, opportunities, and dangers. Offering technical assistance in entrepreneurship and innovation by leveraging local innovation hubs in Ekiti is one of the key recommendations in the report. It will fund training and workshops for important stakeholders in the agricultural sector on value and supply chain management, as well as strengthening strategic public-private partnerships to identify and address similar concerns across sectors.”

Mon Nov 15 , 2021
At this year’s National Information Technology Merit Awards (NITMA) conference and awards, the NCS will announce the fund – a startup grant – dubbed the “Innovation Development Fund.” The Nigeria Computer Society (NCS), as the umbrella organization for all information technology (IT) professionals, has encouraged the growth of IT in […] 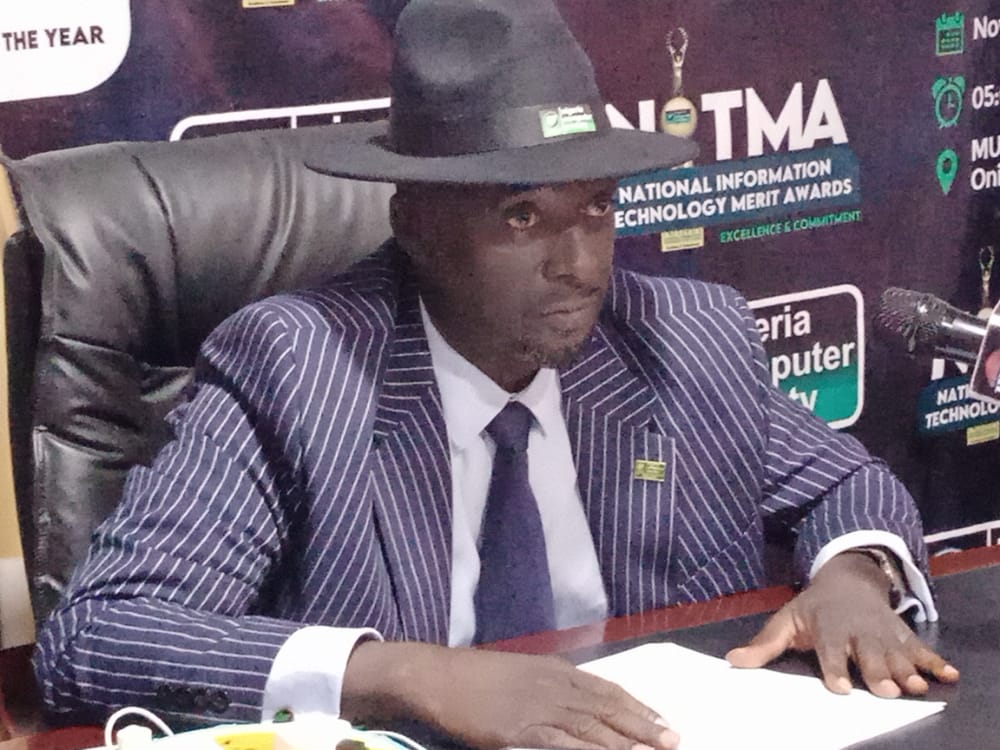