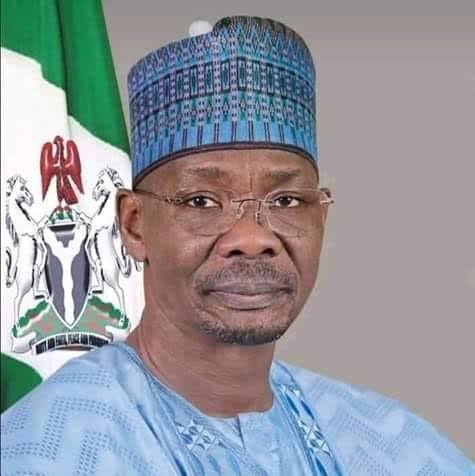 Lafia, the Nasarawa State capital, will become a hive of activity in a few days, on the 11th and 12th of May, when it hosts world-class business executives and hordes of investors for the state’s maiden investment conference.

This event, which has been in the works, is not a fluke, but rather a manifestation of Engineer Abdullahi Sule’s commitment to open up the state to investors in order to exploit the state’s God-given potentials, particularly in agriculture and mining, two sectors in which Nasarawa State has a comparative advantage.
Engineer Sule has left no stone unturned in his determination to create an enabling business environment for private investors to capitalize on Nasarawa State’s enormous natural and human resources for maximum economic benefits since taking office.

Since its beginning, Engineer Sule’s administration has continued to implement policies and programs targeted at transforming Nasarawa State into the country’s new investment frontier, developing a Public Private Partnership framework that will promote long-term private sector engagement.
Even while it is widely accepted that everyone has the potential to lead, not every leader is capable to inspiring others, particularly through horned professionalism, hard work, and determination. Engineer Sule displays an unwavering courage in the face of the unknown and unexplored route, his gaze fixed on the desired outcome, which would see Nasarawa State occupy a position of growth, progress, and wealth.
The administration has taken clear and intentional actions in this regard to establish an enabling climate that would attract investors to the state. The Nasarawa State Investment Development Agency Bill 2020, as well as the Nasarawa State Mortgage and Foreclosure Bill, are two of these proposals.
“Without these rules, it would be extremely difficult to attract a large number of serious investors who understand what investing is and what it takes to resolve all kinds of issues that arise as a result of investment,” Engineer Sule remarked as he signed the documents.

The mortgage and foreclosure rules, on the other hand, will enhance liquidity, according to Engineer Sule.

“For housing, it will expedite the process of establishing all legal issues related to mortgages, as well as the issue of timely resolution of all types of disputes that are likely to arise,”
The MD of the NMRFC, Kehinde Ogundimu, characterized the event as a watershed moment not only for Nasarawa State but for the entire country, noting that the signing of the two bills into law lays the groundwork for future investments and bigger things in the state.

“There is a direct link between a state’s legal system and the number of investments it has.” We will not hesitate in luring investment to Nasarawa State now that we have the legal framework,” Ogundimu stated.

Ibrahim Abdullahi, then Special Adviser to the Governor on Investment and Economic Planning and now MD/CEO of NASIDA, remarked during his introductory remarks that industrialisation or investment can be done in a sustainable fashion.
“This is Engineer Abdullahi Sule’s pledge, as entrenched in the Nasarawa Economic Development Strategy (NEDS), to build a private sector-led and competitive economy for our state,” the SA stated.

The Engineer Sule government is preparing to organize the first Nasarawa Business Summit, which will serve as a forum for presenting reputable and bankable investment ideas that are ready for investor participation.

Nasarawa State has showed great promise over the years by overcoming several barriers on its way to becoming Nigeria’s top investment powerhouse, according to a promotional statement released before of the conference by NASIDA.
“As a state, we have been very deliberate in boosting our economy, increasing our people’s creative capacities, and creating wealth and jobs for them.” This is the foundation of the Nasarawa Economic Development Strategy (NEDS) (2019-2023), which demonstrates our shared commitment to putting in place a workable economic transformation strategy for the State, as stated during our campaign. It is based on a vision of sustaining Nasarawa’s economy’s accelerated growth, powered by the private sector, and converting this into a clear improvement in citizens’ lives and the achievement of other critical development outcomes,” according to the statement.
According to NASIDA, the investment conference will create tighter engagement and partnership between the private sector and the government in the development of a better business environment. This is a forum to engage with government and corporate leaders to invest and do business in Nasarawa State, with people from all over the world.

“The Nasarawa Investment Summit 2022 is a strategic matchmaking platform that will bring stakeholders from across the Nigerian investment ecosystem together to encourage partnerships and investments in prospects on display,” the NASIDA MD stated.
Ibrahim stated that his agency is pleased to host the inaugural investment summit, which is expected to increase private sector participation in good governance and policymaking, particularly as it pertains to the implementation of the Nasarawa Economic Development Strategy (NEDS), as well as provide an inclusive platform and methodology that encourages participation of all key stakeholders in NEDS implementation.

While the event will help governments, investors, international financing institutions, and companies identify bottlenecks and barriers to investment in Nasarawa, it will also act as a vehicle to demonstrate multi-sectoral project-specific opportunities accessible to investors in the state.
The first investment summit will also inform ongoing efforts to facilitate technology development and transfer to Nasarawa, attract investment from local and international investors to facilitate projects and programs that will unlock Nasarawa’s sustainable socio-economic development, and form development partnerships with the public and private sectors that will stimulate production and have a developmental impact across the state.

The fact that the inaugural business summit is being held in Nasarawa State reflects the Engineer Abdullahi Sule administration’s unwavering desire to shift the narrative and inspire followership through excellent leadership.
Engineer Sule is a paragon of good leadership, as John Quincy Adams put it, because his actions inspire others to dream bigger, do bigger, and become bigger.

Mon May 9 , 2022
PRESS RELEASE Professor Isa Ali Ibrahim (Pantami) has been named Chairman of the World Summit on Information Society (WSIS) Forum 2022 by the International Telecommunication Union (ITU). The meeting will take place in Geneva, Switzerland, at the ITU headquarters. Professor Pantami was appointed “in light of his overall commitment […] 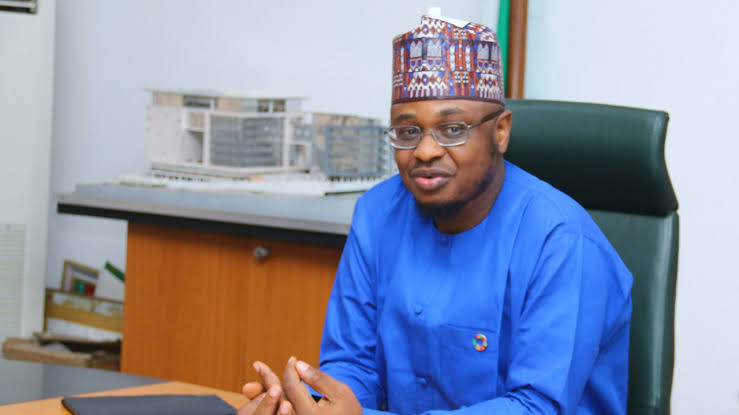