Do you want a cell phone tower or a network base station in your area? Many people respond with a resounding “no way.” However, analysts predict that when 5G — the ultra-fast next generation of mobile communication — arrives, it will be because millions of new cell towers will be built to manage the load.

The NCC demonstrated this by hosting the first prototype and research exposition, which featured no fewer than ten prototypes developed through its sponsored Telecommunications-Based Research Innovation Projects at Nigerian universities, all focused at improving 5G deployment and user experience.

In the face of approaching fifth-generation or 5G commercial rollouts, the Telecom Regulatory Authority of India (Trai) has launched a pilot project to use street furniture to speed up telecom infrastructure expansion.

According to an EconomicTimes report, “Trai has begun conducting pilot projects for deploying street furniture in various parts of the country,” an industry source said, adding that the sector regulator is currently conducting the pilot at four locations: Kandla Port in Gujarat, Indira Gandhi International (IGI) Airport in Delhi, Bengaluru Metro Rail Corporation, and Bhopal City.
The department has already begun to consider the use of’street furniture’ to densely deploy next-generation telecom infrastructure to overcome Right-of-Way (RoW) challenges, and an internal committee is currently reviewing the availability of street furniture in other States in order to leverage the seamless 5G network.

“Kerala is the first state to use street furniture, such as power poles, to deploy the 5G network. The telecom department is holding a series of talks to include representatives from other states. Tilak Raj Dua, director general of the Digital Infrastructure Providers Association, remarked, “Infrastrcuture providers are actively involved in the whole process” (DIPA).

The efficient deployment of street furniture such as bus-stop enclosures, utility poles, or any other street-level infrastructure that can house wireless equipment, according to a Delhi-based telecom infrastructure providers group, proposes highly efficient tools in the toolboxes of mobile carriers to bring their networks closer to the end customers.

The Google internet cable has arrived in Africa, offering a quick connection

Mon Mar 21 , 2022
The new line will also stop in Nigeria, Namibia, and South Africa, with future extensions to neighboring nations. According to Google, an undersea cable that would increase internet speeds for millions of Africans landed in Togo on Friday, the latest phase in a multi-year project to bring cheaper access to […] 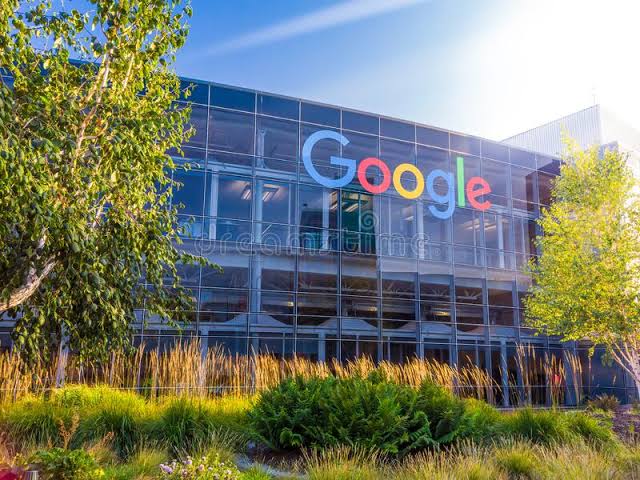