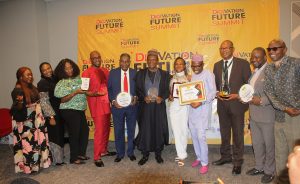 Almost everyone looks forward to the future. It holds a promise, the premise of something better, bigger and immeasurably more exciting. Experts insist that with the pervasiveness of digital technologies today, it will undoubtedly be a humongous part of the future. A future that is already here.

The Digivation Digital Future Summit with the theme: The Future Now! provided a veritable platform for expert-led discussions with incredible audience participation and insights into the future.

Mr Tim Akano, the Managing Director, New Horizons, Nigeria’s leading ICT Capacity builder, in delivering the lead paper set the tone for the intellectual session. His principal argument in his presentation titled: Staying Futurewise was that to be future-fit, Nigeria and indeed the African continent must move beyond the mere usage of digital technology and become platform builders and solutions providers.

He noted that in the light of emerging technology and digital platforms, the future would be completely different from the past, revolutionising human existence and impacting everything including how we play, work and live.

Akano noted that the future will walk on six legs, namely Platform, Radical, Dog-eat Dog, Urban, On the go and Tribal. He revealed that the platformisation of the World has begun, pointing to Uber, Facebook, Amazon and others as prime examples. These platforms rule the world.

In education, he noted that the current system will be totally overhauled and replaced. Cramming information will be replaced with skill-focused, certificate-oriented education will make way for specialization, while generalist training will be overtaken by the amoebic profession.

In addition, life profession will be replaced by AI as the centre of gravity, gender-specific will become gender-fluid and classroom and lecture-based learning will become project-based and online/hybrid.

The ICT enthusiast posited that the girl-child needs to be properly educated. The multiplier effects are enormous when women are involved in economic activities. He equally urged boys/men to spend less time watching the “Premier League” or dancing to the latest buzz.

The future of the world is going to be different, digital technology will make sure of that.

Mr Akano contended that contrary to popular belief, technology does not eat jobs rather technology kills professions. He noted that “We won’t run out of jobs until we run out of problems. Technology extends human capability.”

He however stated that any job that can be reduced to a set of scripted repetitive notions will gradually fade away. Technology will eliminate these types of jobs. On what the future holds, Mr Akano suggested that: The population in more mature civilizations will decline while the rate of growth in developing nations will continue to rise astronomically while marriage will gradually become obsolete like Nokia 33 phone because robots, LGBTQ and pornography among others and single parenting will become the norm.

He revealed that the Global Financial System will be completely restructured leading to the collapse of national economics and an end to the American century before the year 2040 with blockchain as the “DOLLAR-KILLER”.

Online retail, online education and remote workforce will rise, with massive migration from unserious countries to smart nations for both economic and demographic reasons. The world will be categorized into 4 instead of the current 2 (develop &developing).

Continuous destabilization of minerals-rich countries like Nigeria, DRC, Ukraine, Afghanistan etc and genetic modification will lead to the birth of Superman and future health prediction as stem cells will become the norm with a multi-billion dollar business idea is a Platform For Organs like Amazon.

In closing, Mr Akano insisted that for those who are scared of the climate crisis, the good news is that climate change is creating new jobs, a new economy and new billionaires.

He stated that the future comes in fits and starts for those who are scared if they will still be relevant tomorrow, the question to ask is: what next is valuable when certain tasks are commoditized?

Kashifu Inuwa Abdullahi, Director General/CEO of the National Information Technology Development Agency (NITDA) in his keynote address stated that the current realities point to the fact that the future of the world economy is digital.

According to him, “As digital technologies penetrate an increasing number of sectors and occupations, sections of the workforce that are in “non-ICT professions and occupations” require more specialized digital competencies, technicians and specialists.” He added that this is precisely why NITDA is conducting a series of digital skills capacity-building programmes for both the literate and non-ICT professions.

In addition to its myriad of ICT initiatives, the agency is collaborating with the stakeholders in the tech ecosystem to develop the tech talent industry with the aspiration of making Nigeria the Digital talent hub of Africa in line with her global recognition as one of the most vibrant tech ecosystems in Africa. The goal here is to achieve at least one million developers with skills in various aspects of app development in the next eighteen months with the long-term objective to champion the recalibration of the curriculum of an institution of higher learning which remain the largest pipe in the production line of digital talents.

The Agency has an ambitious goal of building the digital capacity of 95% of Nigerians by the year 2030. The focus is on ensuring that all citizens, especially young people, have basic digital skills is crucial for the extension of e-government services and inclusion in the new economy.

Dr Bayero Agabi in his welcome remarks noted that the DigiVation Future Summit 2022, is anchored on three major areas; Governance, Innovation and People. A platform to articulate issues about the millennials and future generation with a mind towards building a better tomorrow.

David Alozie, IOT/BlockChain expert urged the government to stop the idea of fighting disruptive technology, rather, they should study technologies such as blockchain, Artificial Intelligence (AI) and Robotics so they can come up with a national plan. This will help the country create many millionaires. The government must take deliberate steps to help the next generation flourish. 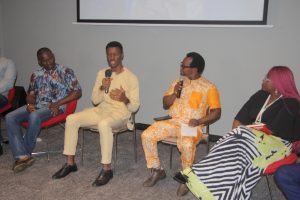 Olatubosun Alake, Special Adviser on Innovation & Technology to the Lagos State Government, revealed that the Lagos State government under HE Sanwo-Olu Babajide is passionate about technology as it appreciates its power to transform the economy and improve the quality of life of citizens. The government is focused on the hard things especially investment in Research and Development -This is the basis of the technological revolution.

In all, the consensus is that when citizens are digitally literate, they can better reap the benefits of the digital economy by gaining access to more, better, and safer information ranging from e-government services, commercial products and news, as well engage with the wider community.

The event exceeded its billing as key players in Nigeria’s digital space brain-stormed and threw up ideas to help the speedy emergence of the digital society.

Undoubtedly, there has to be a concerted effort to equip the young teeming youth population with digital skills as this is likely to play a particularly important role in sharing the prosperity promised by the digital economy. 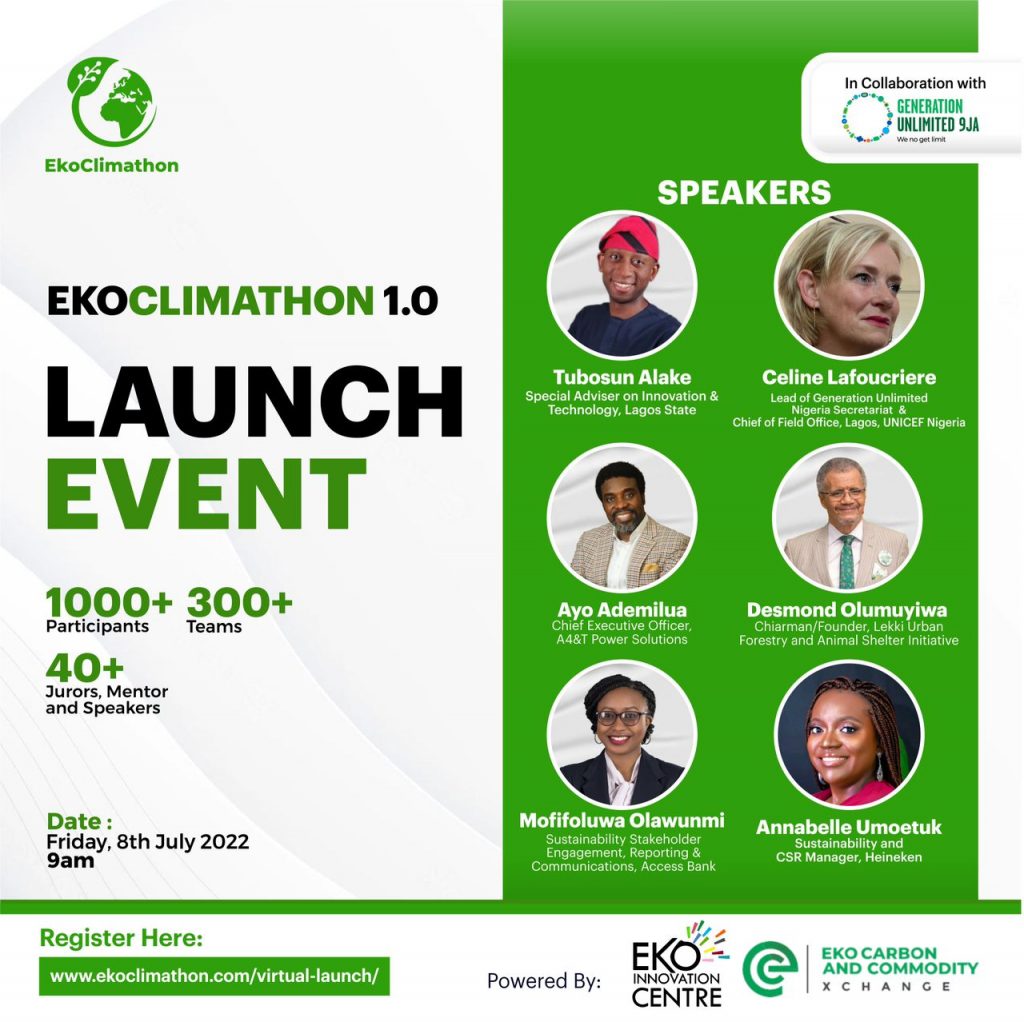