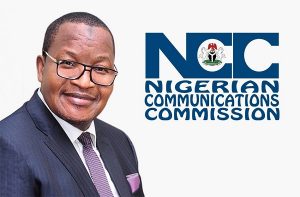 The Executive Vice-Chairman/CEO of the Nigerian Communications Commission Professor Umar Garba Danbatta has said that exploration of opportunities in the Digital Economy space is a sure way to eradicating poverty.

The remarks were made in an address at the 9th Lagos Public Relations Stakeholders’ Conference on Leadership and Poverty Eradication (LaPRSC).

The EVC, represented by Mrs Nnena Ukoha, Head, Corporate Communications, who spoke on the topic, Poverty Eradication in Nigeria: Leveraging Opportunities in a Digital Economy, noted that developing countries bear the brunt of a fast-paced world, as they cannot compete favourably in information and knowledge dissemination due to a lack of infrastructure, resources, and opportunities. The EVC stated that this creates an ever widening lacunae charcterized by a new type of information poverty as well as a digital divide between developed and developing nations. 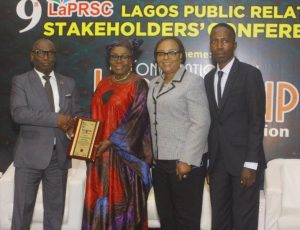 Speaking further, Professor Danbatta said that Nigeria, as a developing nation falls under this category and at present, has not yet reached its full potential nor has it reaped the full benefits of the ICT revolution due to inadequate telecommunication infrastructure, capacity to maintain existing infrastructure, and policies for equitable public participation as producers and consumers of information and knowledge.

“A nation’s development is measured in economic terms such as per capita income, Gross Domestic Product (GDP), and Gross National Product (GNP), among other indices. Indices such as level of literacy, social development, human capital development, cultural innovation and technological preparedness are not regarded as a measure of development. If we must tap into the ICT revolution, then it is time for a paradigm shift. The traditional economic terms are not a reflection of the new age of the Digital Economy,” he said.

While noting the many initiatives the Federal Government has embarked on in a bid to alleviate poverty through ICT using organizations like the National Information Technology Agency (NITDA), and innovation like the offices of the Nigerian Postal Service (NIPOST) across the country as ICT hubs, the Universal Service Provision Fund (USPF) to ensure that telecommunications services are accessible to the widest number of people (and communities) at affordable prices,

The EVC said that, “NCC will continue to support the vision of the present government to put Nigeria amongst the top twenty in the comity of Nations and to align our developmental goals in keeping with the seventeen United Nations Sustainable Development Goals (SDGs) but particularly the goal to eradicate extreme poverty for all people everywhere which is currently measured as people living on less than $1.25 a day, by year 2030. 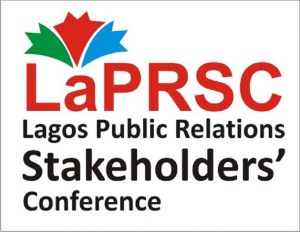 EkoClimathon 1.0 Hackathon To Round Off With Closing Ceremony On 26th August

Wed Aug 24 , 2022
…shortlisted 10 Teams will be pitching their ideas to 5 Final Jurors for a chance to win prize money, equity investment from Partner VC firms, and acceleration from Eko Innovation Center.   The EkoClimathon 1.0 Hackathon will wrap up in a closing ceremony on the 26th of August 2022 at […] 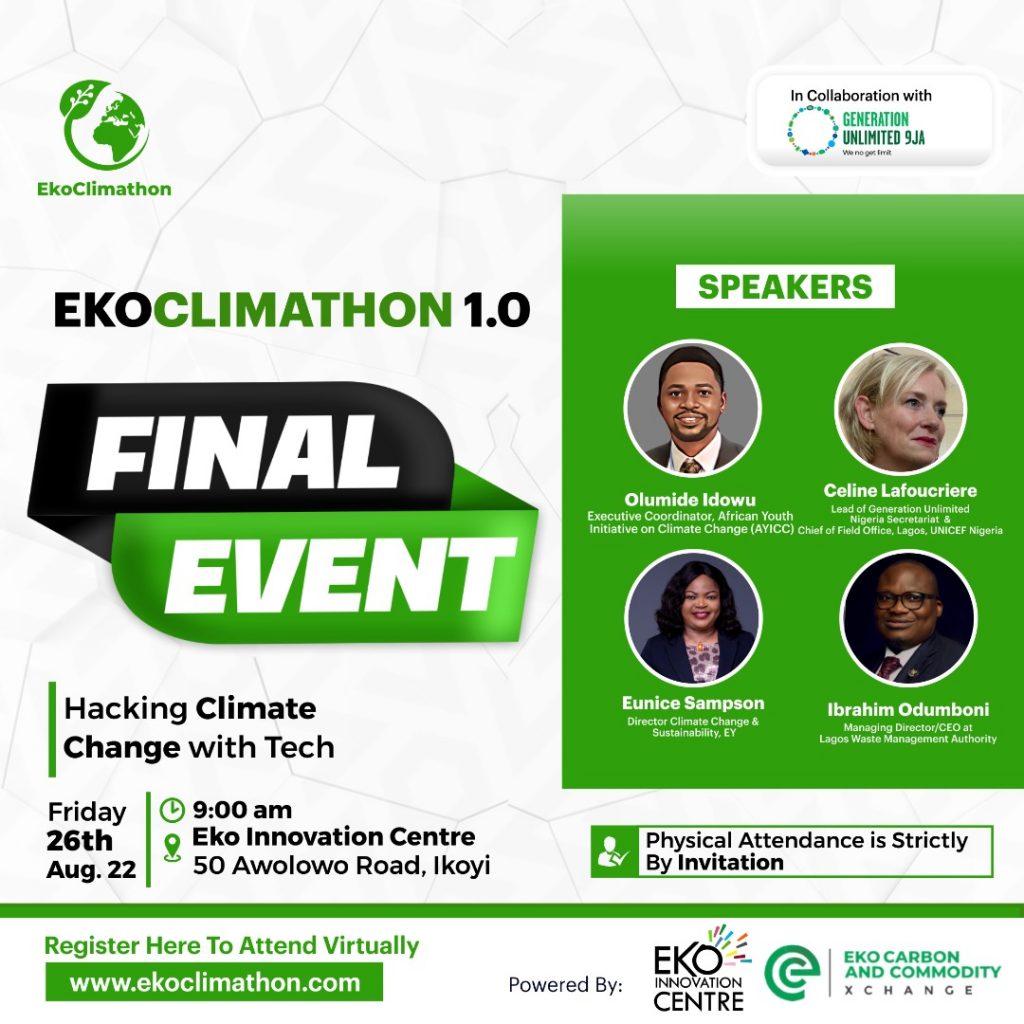