After more than a year of iOS exclusivity, social audio platform Clubhouse is releasing its Android app. It will be available in beta on Google’s mobile OS in the US, allowing users to sign up and participate in its audio-only chat rooms and said it will gradually make the new app available in other English-speaking countries and then the rest of the world.

“Our plan over the next few weeks is to collect feedback from the community, fix any issues we see and work to add a few final features like payments and club creation before rolling it out more broadly,” the company said in a blog post.

The Android app, which the company says has been the top request from its community by far, will roll out to other English-speaking markets and the rest of the world in the days and weeks ahead, the company said. Users outside the US will be able to pre-register for access via the Clubhouse page in the Google Play store, to be notified when the Android app is available in their area.

However, Clubhouse says the platform will remain invite-only for now, meaning it’s still not open to just anyone, “as part of the effort to keep the growth measured,” the company said in a statement. Over the summer, the company plans to begin migrating what it says are millions of iOS users who have been waitlisted while the company built the app’s infrastructure.

With more than a year under its belt, Clubhouse has turned its attention to attracting creators to its platform, and recently announced the results of an accelerator program which will see it fund 50 audio shows on the platform. Now, with its release on Android, Clubhouse is finally letting US users with an invite on the biggest smartphone OS in the world get involved.

Tue May 11 , 2021
Share the StoryFirst-of-its-kind audio e-learning platform to offer unlimited access based on the national mobile  phone penetration, low-data, and basic feature phone requirements has been launched following the partnership of Data Sciences Nigeria and MasterCard Foundation. The ‘Learn at Home’ project is designed to help children continue remote learning based […] 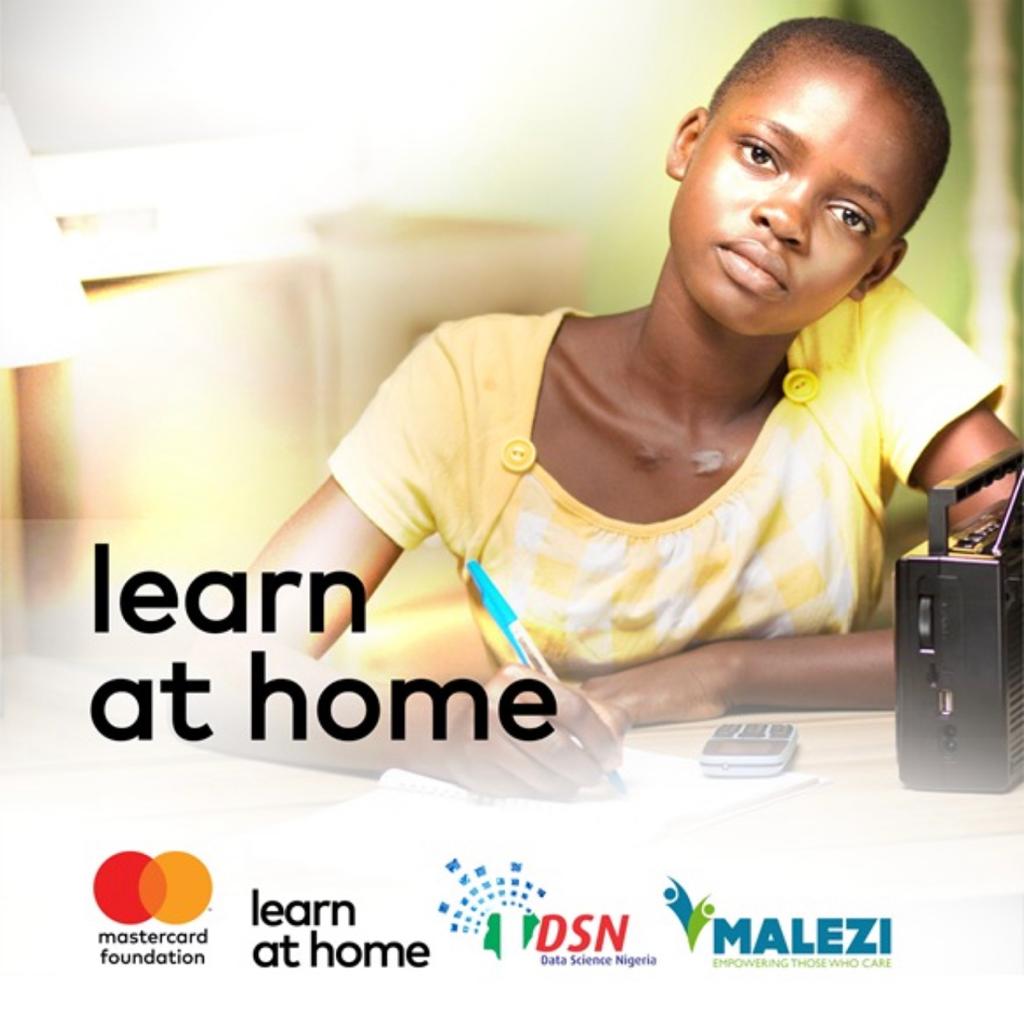