Bill Gates, co-founder and former CEO of Microsoft, and his wife, Melinda French Gates, announced on Twitter on Monday that they will split up after 27 years. The two will keep working together on philanthropic efforts, which have addressed education, gender equality and health care.

The Microsoft co-founder turned philanthropist and his wife have built up a combined $124bn (£89bn) fortune, making them among the five richest couples in the world.

Bill and Melinda Gates both worked at Microsoft. She had been a general manager at the software company, where she worked on products such as the Encarta encyclopedia. The two met at a dinner for Microsoft employees in 1987. “It took him quite a few months before he asked me out,” Melinda Gates later said. Bill Gates had weighed the pros and cons on a blackboard, and in 1994 the couple were married in Hawaii.

The couple, who jointly run the Bill and Melinda Gates Foundation, a huge funder of global health and disease prevention initiatives, including the fight against coronavirus, said they would continue to run the foundation together.

“We continue to share a belief in that mission and will continue our work together at the foundation, but we no longer believe we can grow together as a couple in this next phase of our lives. We ask for space and privacy for our family as we begin to navigate this new life,” they said.

Financial details of the Gateses parting ways are not yet clear. Bill Gates owns 1.37% of Microsoft’s outstanding shares, which are worth more than $26 billion, according to FactSet. The couple were creators, along with Warren Buffett, of the Giving Pledge, a program that requires participants to give away more than half of their wealth.

Tue May 4 , 2021
Share the StoryThe Federal Government has approved the extension of the deadline for National Identity Number (NIN)-Subscriber Identity Module (SIM) data verification to the 30th of June, 2021. The government’s decision was contained in a statement jointly signed by the Director of Public Affairs of the Nigerian Communications Commission (NCC) […] 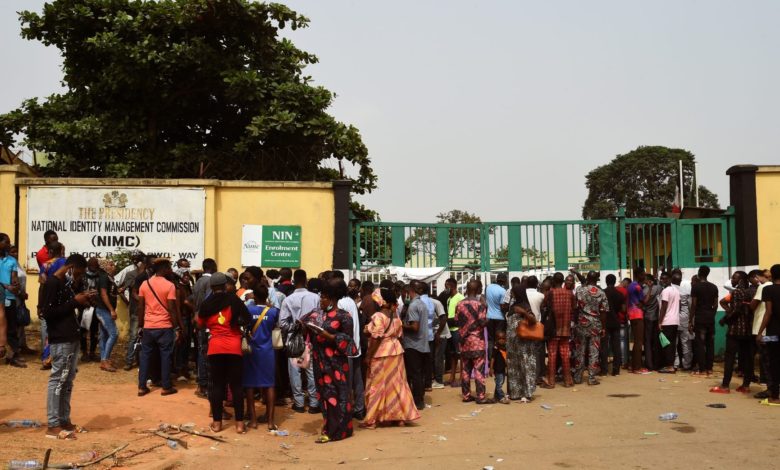