Users of Twitter may soon be able to use the social media platform, which has passed the Federal Government’s six requirements.

The government’s Technical Committee, which was formed to break the deadlock between the two parties, is fine-tuning the microblogger’s proposals before making a final recommendation to President Muhammadu Buhari.

The President is also awaiting the committee’s recommendation on lifting the Twitter ban, which was enforced on June 4, last year.

According to reports, the President has agreed in principle to resume Twitter’s social networking function in Nigeria.

However, there were rumblings yesterday that the government is planning to alter the National Broadcasting Commission (NBC) Act to include Facebook, Instagram, WhatsApp, and other social media platforms.

Twitter has complied with all of the government’s criteria for resuming service.

The Federal Government’s six conditions for removing the ban on Twitter’s service in Nigeria as of the end of business in 2021 have finally been met.

“Twitter’s operations will now be fully regulated, including the opening of an office and the deployment of a Country Representative,” says the statement. We can now hold a cop accountable for any wrongdoing.

“Twitter just asked the federal government to enable it to open the office in 2022 because it wasn’t included in the previous year’s budget.” We anticipate that the office will take off shortly now that we are in a new year.

“We expect that through paying taxes, the government would be able to increase money from Twitter.” This ban has aided in the correction of prior errors. Twitter, for example, has been bringing in large sums of money from Nigeria without any legal backing or compliance with our tax laws.

“Although Nigerians are said to have lost over N6 billion as a result of the ban, the Federal Government has lost far more in revenue.

“Despite the use of VPN by certain Nigerian users, Twitter’s revenue has dropped significantly because this option does not generate revenue for the company.”

“The period of impunity is over now. Twitter must register with CAC and function as a commercial entity in Nigeria.

“President Buhari has agreed to lift the ban in principle, but we must analyse the conditions and what Twitter has to offer.” Some aspects have IT consequences that the Technical Committee must investigate in the national interest. When the President receives the committee’s findings, he will make his decision.”

The government is expected to make a request to the National Assembly to change the National Broadcasting Commission (NBC) Act soon, according to reports.

Inibehe Effiong, a lawyer, filed an application in the Federal High Court of Lagos, seeking a declaration that Twitter’s suspension is a breach of human rights.

“Nigerians are still tweeting, even at this moment,” the Attorney-General of the Federation and Minister of Justice, Mr. Abubakar Malami (SAN), said the court, “since the ban on Twitter is not aimed at scaring Nigerians or an infringement on Nigerians’ rights to express their opinion.”

Twitter, for its part, elected to enter into talks with the federal government in order to resolve the dispute over the ban.

The two parties’ talks have come to an end, but it is up to the government to make the final decision.

“And as to the qualifying word for when or how soon,” Mohammed stated last year, “I want to assure you that the time that Twitter operation has been interrupted, (I meant) between the time it has been suspended and when it will be restored is by far, much, much shorter.”

“Twitter will be granted a broadcasting commission licence and will be required to pledge not to allow its platform to be exploited by people who promote illegal actions.” 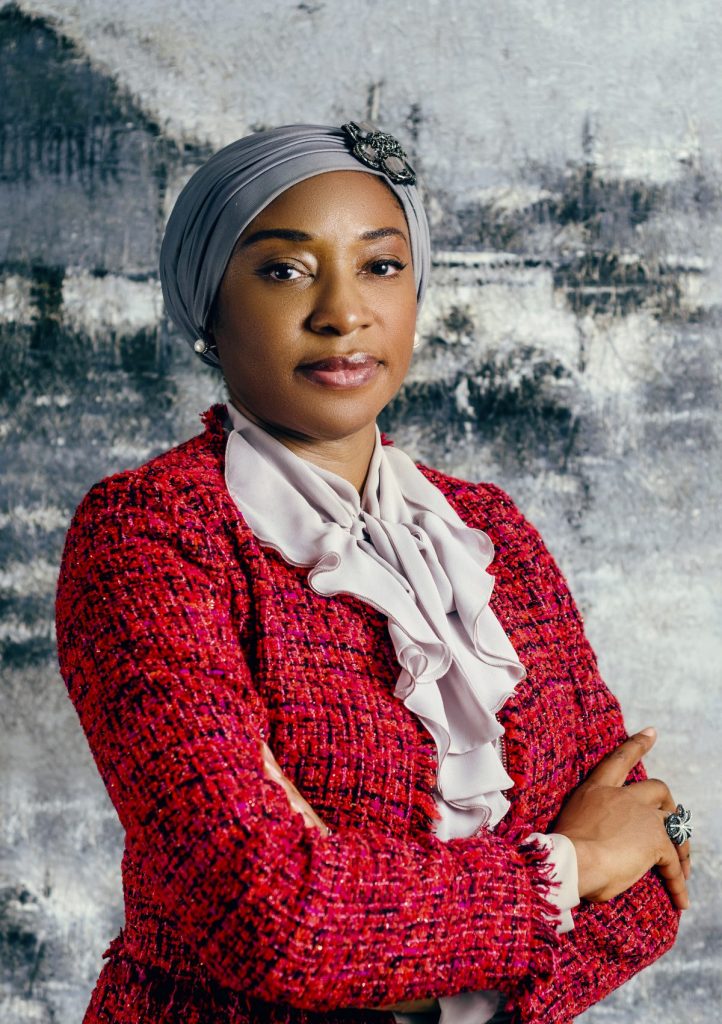