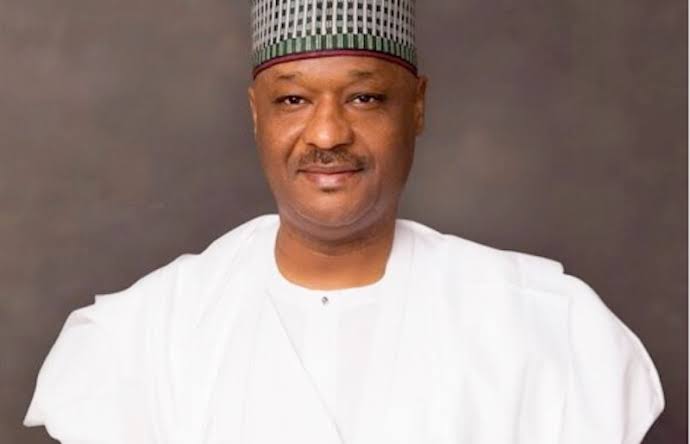 Mafab Communications is run by Dr. Musbahu Mohmmed Bashir. He is a northern Nigerian man from Kano State, where he belongs to the Hausa tribe.

Mr Bashir is a businessman and a director of several notable companies in Nigeria. He is married and has children.

Mr. Bashir is an American University of London graduate. In the United States of America, he also attended Harvard Business School (U.S.A).

In 1987, he worked for Hammad Development Facilities, then for Jadai Diversified Services in 1989.
He presently serves as Chairman of the Board of Directors of the Althani Group of Companies, a corporate conglomerate with a number of subsidiary firms.
He also serves on the Jaiz Bank board of directors. A non-interest bank based in Nigeria that follows Islamic banking practices.
Mr. Bashir is also a director of Bento Drill Nigeria Limited, Offshore Technologies International Limited, and Resource Capital Group, among others.

He is also the chairman of the Salam Takaful Insurance Board of Directors, a subsidiary of the Althani Group of Companies with headquarters in Kano and a branch office in Abuja.

Salam Takaful Insurance Company was founded in 2016, and it offers family and general Takaful insurance, as well as a retail Takaful line of business with a diverse product offering.

Many Nigerians were curious about the financial capability of Mafab, the company that won the 5G auction over the famous Airtel Nigeria.

Mafab is one of the Althani Group of Companies’ technology subsidiaries.
It was founded on July 8, 2020, and the NCC has granted it permission to provide and operate Local Interconnect and International Carrier services.

The slots for the 3.5 gigahertz (Ghz) Fifth Generation (5G) Technology spectrum were recently granted to Mafab and MTN as winners of the auction.

The 5G Technology spectrum auction completed with a total of $273.6 million per 100 MHz TDD lot, with bidding taking place in two stages: the Main stage and the Assignment stage.

Mafab was identified as one of the companies who have paid their license costs under the Individual service licence category by the NCC on February 1.

NIMC reports that the NIN verification service is unavailable 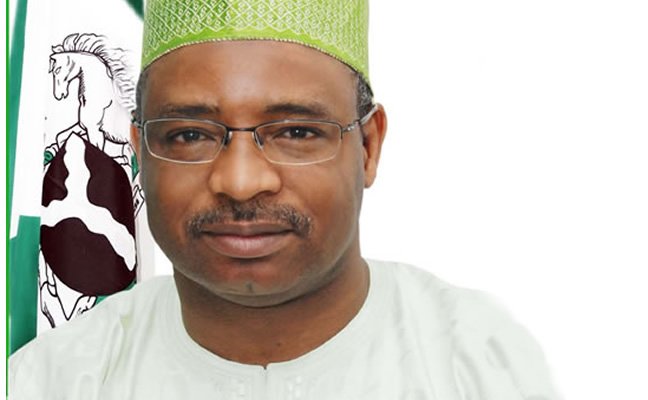