OPay, an Africa-focused digital payment startup founded by a Chinese entrepreneur, announced a $400 million funding round led by SoftBank Vision Fund 2, valuing the company at $2 billion.

Sequoia Capital China, Source Code Capital, Meituan-backed (3690.HK) fund Long-Z, Redpoint China, and 3W Capital are among the other investors in the round.

“We want to be the power that accelerates the economic development of emerging markets,” said Zhou Yahui, founder and CEO of OPay, in a statement. 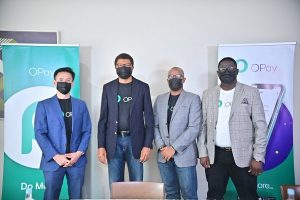 OPay, which has had 160 million active users in Africa since its launch in 2018, stated that the capital will be used to invest in African markets such as Nigeria and Egypt, as well as Middle Eastern markets.

While the company started with providing customers with digital services in their everyday life, from mobility and logistics to e-commerce and fintech at cheap rates, those super app plans have been largely underwhelming.

Right now, it’s the company’s mobile money and payment arm that thrives the most. By simply allowing unbanked and underbanked users in Nigeria to send and receive money and pay bills through a network of thousands of agents, OPay has grown at an exponential rate.

Mon Aug 30 , 2021
Share the StoryThe Federal Government has executed a 7.5 percent charge on imported Liquefied Petroleum Gas, famously called cooking gas, as the expense of the item jump by more than 100% inside a time of eight months. It was accumulated on Sunday that the public authority executed the VAT on […] 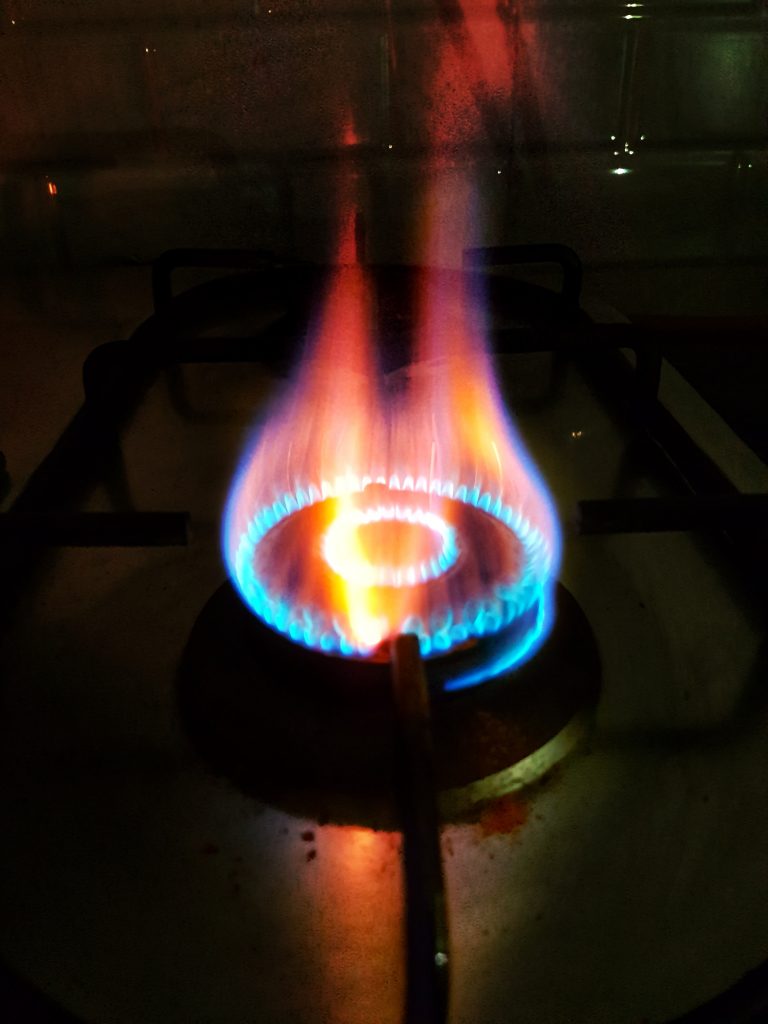