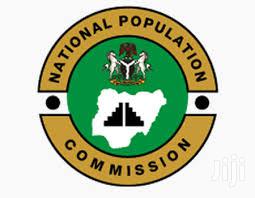 The Executive Chairman, National Population Commission (NPC)
Alhaji Nasir Kwarra, has prompted trainees on Information and Communication Technology (ICT) to be ready to contribute their quota towards the success of 2023 digital census.
Kwarra gave the advice while declaring open a 10-day Capacity Building Training for the ICT department of the Commission in Ado, Nasarawa.

In his remarks, the Executive Chairman said the training was imperative considering the shift from manual processing of data which existed in previous census to a much more digital one in the coming census.

“This is an innovative shift from the manual process that we normally used in previous censuses.
This exercise will involve many advanced technological equipment both in hardware and software which we have already acquired and still acquiring and it is important for us to familiarise ourselves with them in time,” he said. 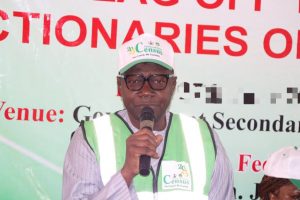 According to the chairman, these include, cloud computing, cloud server, on-premises server, advanced cyber-attack threat and data security.
Kwarra said the staff needed to be acquainted with the technologies for the benefit of not only the department but the entire commission.

He described the training as a roadmap towards the success of the 2023 census through the provision of technical pathways and operational framework for other departments to function optimally.

Mr Clifford Zira, Federal Commissioner for Adamawa and Chairman ICT Committee, said the essence of the workshop was to equip participants with modern technological knowledge to efficiently manage data.
Zira, who urged the participants to take advantage of the opportunity, expressed the determination of the commission to conduct a digitally accurate and acceptable census.

Technology have created new perception of Africans in the continent

Mon Aug 22 , 2022
Report that includes the surveyed opinions of 4,500 Africans from Kenya, Nigeria and Ghana unveiled that the recent wave of technology innovation coming out of Africa is changing how Africans view the continent. With the questioned asked if recent developments in African technology had impacted their perception of the continent, […] 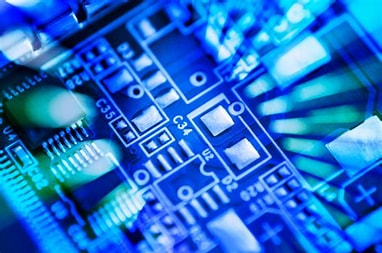